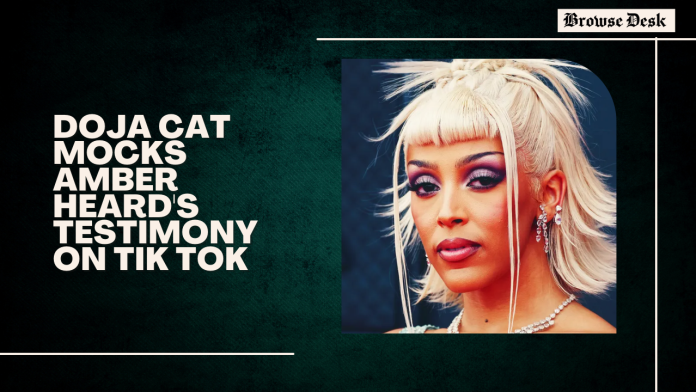 For Doja Cat, this week has been very hectic. She first gained notoriety after she criticized Stranger Things actor Noah Schnapp for disclosing private DMs in which she requested a meeting with Joseph Quinn, another Stranger Things cast member.

When Amber Heard testified in her defamation case, Doja reportedly thought it would be a good idea to record a TikTok that mimicked Heard’s account of the years of severe abuse she claims her ex-husband, Johnny Depp, inflicted on her. 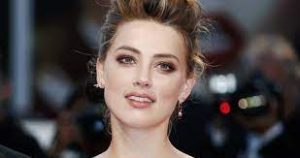 When Heard referred to Depp as “a public figure representing domestic abuse” in a 2018 op-ed, the jury found her guilty of defaming Depp, and the trial came to a close in June (despite the fact that a U.K. judge in an earlier trial found her allegations credible).

Heard recounted her dog stepping on a bee when recalling the day she claims Depp did a “cavity search” to look for his narcotics inside her vagina. This incident was one of many excerpts from her testimony that were cut out of context and memed into oblivion by Depp stans.

After she finished testifying, Twitter users recreated the scene in their own videos. Despite the fact that the trial was concluded weeks ago, Doja Cat seems to have joined the craze. In the video, Doja talks about her own dog treading on a bee with the remark “I, as a dog owner, can now finally say it with honesty.

She began by saying, “It’s honestly hella sad because, like, she’s a puppy, my dog,” before copying Heard and repeatedly saying, “My dog stepped on a bee,” wincing and cocking her head. 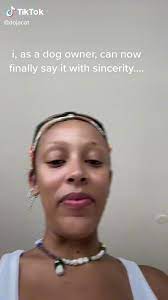 Doja can be seen on a recorded Instagram Live stating that her dog did, in fact, step on a bee. However, it is still unclear why she decided to share the information by making fun of a woman’s sexual assault testimony.

She is not the first famous person to criticize Heard. Courtney Love and Ireland Baldwin made public statements against Heard during the trial, which was especially upsetting for abuse survivors to watch unfold online (they later expressed remorse). The video appears to have been removed by Doja, but not before it became popular.

Related Article: Could Huma Abedin and Bradley Cooper have moved in together already?