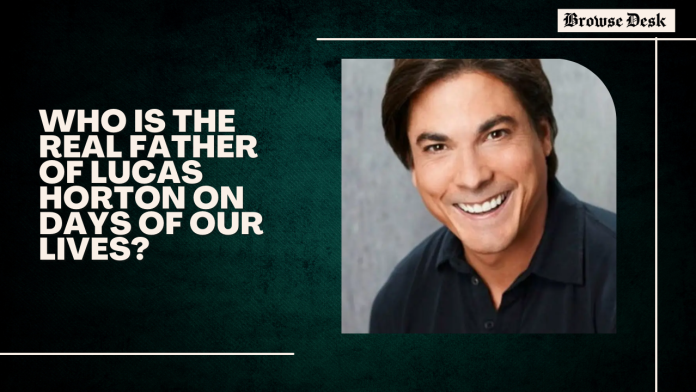 Over the years, Lucas Horton (Bryan Dattilo) has become a mainstay on “Days of Our Lives.” The first appearance of the character, Lucas Roberts, occurred in 1993 when he arrived in Salem with his mother, Kate Roberts (Lauren Koslow). According to Soaps in Depth, during the time, Lucas had just graduated from military school and developed an instant liking for Sami Brady (Alison Sweeney). 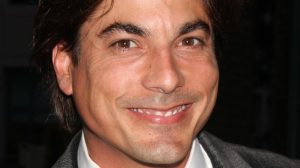 The two became close friends and shared a common objective. Sami was deeply in love with Lucas’s brother, Austin Reed. Austin was dating Carrie Brady, Sami’s sister, at the time. In the meantime, Lucas was also infatuated with Carrie. Sami and Lucas joined forces in an effort to separate Carrie and Austin.

When things did not go their way, Sami and Lucas sought solace in one another and developed a close relationship. Sami became pregnant during their night of passion, and Will Horton was subsequently born. Sami misrepresented Will as Austin’s son for a time, until Carrie uncovered the truth about the child’s parentage.

Then, Lucas and Sami fought over custody of their son (via Soap Central). Nevertheless, according to Soaps, Lucas had significant challenges to deal with when he began abusing alcohol. Eventually, he left Salem for recovery. Upon his return, he joined AA and asked Maggie Horton to be his sponsor. 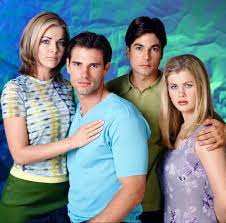 In addition to his many ups and downs throughout the years, Lucas also had to contend with the revelation of his true parentage. Lucas Horton didn’t discover who his biological father was until he was an adult.

As a young adult, viewers of “Days of Our Lives” saw Lucas battle with alcoholism and significant family troubles. According to ShareTV, despite his close relationship with his mother, Kate, Lucas was shocked to hear that his biological father was Bill Horton and that Billie and Austin Reed were his half-siblings.

According to Soap Central, Lucas struggled to digest the revelation and felt betrayed by his mother. The circumstance strained the connection between Lucas and Kate. However, the Horton family welcomed their newest member with open arms.

The Horton family is one of the most prominent in Salem, with Tom and Alice Horton as cherished family heads. Doug and Julie Williams, Hope Brady, Jennifer Horton, and Mickey Horton, as well as their respective families, are other notable family members (via Live About). Eventually, Lucas grew close to his newly discovered relatives and even adopted their surname, Horton. Shortly thereafter, Will, Lucas’s son, also changed his surname.

Who Is Bill Horton on The Soap Opera “Days of Our Lives”? 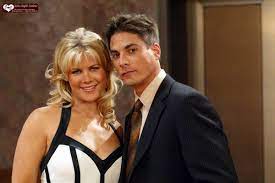 Bill Horton, Lucas’ biological father, is the youngest son of Tom and Alice Horton. Longtime “Days of Our Lives” viewers may recall Bill’s time in Salem and the turmoil he met there. According to Soap Central, Bill’s siblings included Tom Jr., Mickey, Addie, and Marie. Bill initially debuted on the NBC soap opera in 1965, when he returned from Harvard Medical School on vacation to Salem. After graduating, he returned home and joined his father, Dr. Tom Horton, at Salem University Hospital (via Soaps).

Bill’s most noteworthy romantic interest was psychiatric intern Laura Horton, who captured his eye. However, Bill’s brother Mickey was also attracted to Laura, resulting in a complicated love triangle involving Bill, Laura, and Mickey. Bill and Laura eventually married and had two children: Mike Horton, who subsequently followed in his father and grandfather’s footsteps as a physician, and Jennifer Horton. Later, Bill had an affair with Kate that resulted in the conception of Lucas, making Mike and Jennifer his half-siblings. 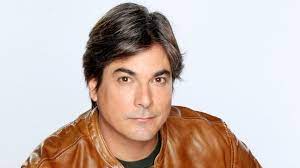 Bill was last seen in Salem in 2010 when he returned for his mother Alice’s funeral. According to Soaps, it was revealed in 2020 that Bill had died of a heart attack, and the Horton family traveled to Africa for the funeral.

Although Bill and Lucas missed so many years as father and son, Lucas appears to have accepted his new family members and is pleased to have such a large, caring support group.