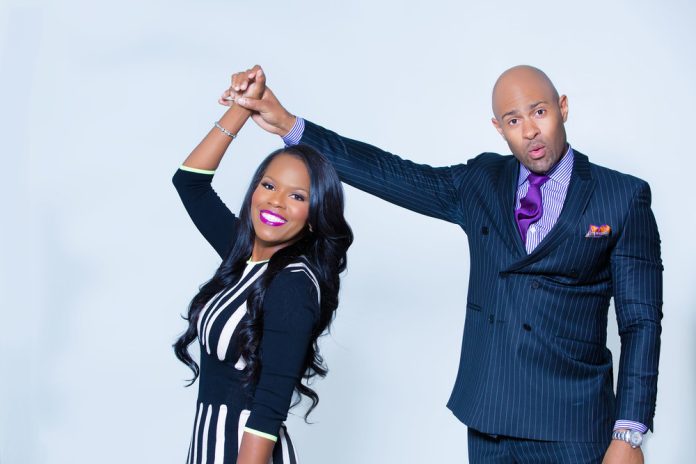 Wayne Chaney Jr. is the senior pastor of the Antioch Church of Long Beach, which has a congregation of about 2,000 people in Long Beach, California. Chaney’s grandpa started the church. 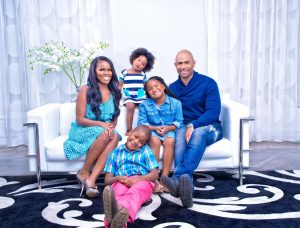 He has a wife named Myesha Chaney. The couple is the parents of three children. The Antioch Church of Long Beach, California is led by Pastor Wayne Chaney, who is also the senior pastor.

After 17 years of marriage, Pastor Wayne Chaney, Jr., co-star of Preachers of L.A. and lead pastor of Antioch Church in Long Beach, California, revealed that he and his wife Myesha Chaney are calling it quits. Pastor Chaney broke the devastating news to his church and friends in an email message. 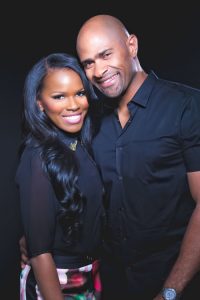 “I type the most difficult message I’ve ever had to make with both a sad heart and remarkable clarity.” I’ve been entrusted with leading Antioch Church for more than two decades, and I’ve tried to do it with knowledge, spiritual sensitivity, and honesty. For over 17 of those years, I’ve walked side by side with my wife, Myesha, in both life and leadership.”

“Unfortunately, after over two decades of marriage, Myesha and I have mutually agreed that our time as husband and wife has come to a loving but necessary end.”

The statement goes on to say that the pair just drifted apart.

“It wasn’t adultery, abuse, or any other heinous deed that brought us here. Rather, we’ve just matured into quite different individuals from the people we were in our early twenties when we clung to each other and set out to establish a life for ourselves.”

The most painful element of their separation, according to Pastor Chaney, is the grief and adjustment their three children must go through. While they move on to the next chapter of their life, they will continue to put Wayne III, Reign, and Cadence first.