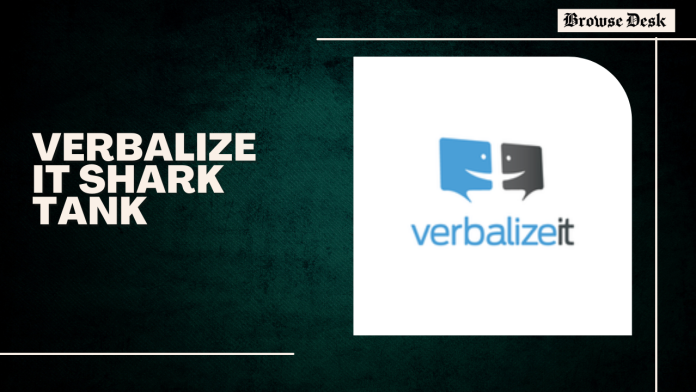 What Is Verbalize It?

It is a company that assists with language translation using a website or mobile app, and its translators then communicate on your behalf. By paying per minute for a phone call or other audio or video communication and per word for written documents, a user can access a global network of thousands of independent translators.

They realized that for details like dialect, accents, and regional slang, human translators were preferable to algorithm-based translations.

Who Is the Founder of Verbalize It?

Alumni of the Wharton Business School Ryan Frankel and Kunal Sarda created VerbalizeIt, a cutting-edge mobile app that connects travelers with real-time interpreters all around the world.

After hearing horror stories about being unable to communicate when traveling overseas, the “entrepreneurs” realized there was a need for such a service when they met at Wharton. They also understood the value of employing actual human translators as opposed to a voice recognition program.

They developed a network of people to provide the service since subtleties like dialect, dialects, and regional slang may lead computer translators to fail. They used the app as an aggregation point for the service. In any conversation, language is never a barrier, claims VerbalizeIt. 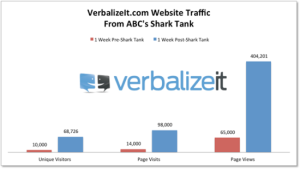 Kunal Sarda has lived in over 25 different countries, which has given him a passion for removing language barriers and making it possible for people to communicate with one another without having to spend a lot of time or money.

In addition, Kunal Sarda mentions that he likes to travel and that he is fluent in four languages. Prior to joining VerbalizeIt, Ryan Frankel was a private equity investor for Goldman Sachs in New York.

The college baseball team’s pitcher and shortstop were Ryan Frankel, a sports aficionado. He also describes himself as an endurance athlete who enjoys taking part in marathons and Ironman triathlons.

What Happens to Verbalize It at The Shark Tank Pitch?

They provide a model to translate their opening pitch as an example of how the app connects users to a real translator who converses with the native speaker via speakerphone. The pair’s time at Wharton has impressed the Sharks, but they are interested in more information.

Kevin O’Leary is interested in the company’s strategy and operations. The business owners assert that they have 2,000 multilingual translators and can connect a customer with one in 15 seconds.

Although the application is free to download and use, each minute of use costs between 50 cents and $1. They say they made a profit margin of 70% and in just two weeks they sold $10,000. Mark Cuban thinks it is impossible to locate skilled interpreters who can speak corporate jargon at the going rate of $7 to $15 per hour.

Despite having a deal with Skype, Barbara Corcoran is compelled to depart because there is no exclusivity agreement. Daymond John anticipates a fight between the Sharks over this deal, but he will remain impartial. He has left.

Take it or leave it, Mark Cuban offers $250,000 in exchange for a 25% share in the business. Cuban threatens to back out because the pair wants to hear alternative ideas. The competition is entered by Kevin O’Leary with a $250,000 for 20% offer.

Robert Herjavec tells the two, “I think you’re bright men,” as he accepts Cuban’s offer of $250,000 for a 25% interest. “I think you’ll pick a good companion,” I said. The couple requests some time to consider their options after receiving three offers. They speculate about whether Cuban and Herjavec will increase their offers to counter O’Leary’s. The pair embrace Kevin O’Leary’s offer as the Sharks remains unwavering.

Verbalize It After the Shark Tank Pitch: 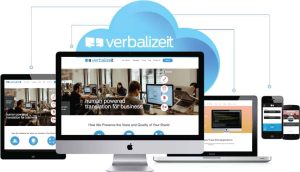 The entrepreneurs eventually refused Mr. Wonderful’s demands and went in search of outside funding, which they were successful in obtaining. These days, it offers document translation services in addition to video, online content, and app translation.

The couple changed the company’s emphasis from an individual consumer-based strategy to business-to-business applications by heeding Mark Cuban’s wise counsel. Since then, the company has flourished, and the pair are enjoying the process of building their company into a reliable source of income.

The company’s performance was so strong that Smartling decided to acquire it in December 2016 for an undisclosed sum.

Verbalize It Net Worth: