UniKey Technologies is a keyless entry technology company based in the United States that designs and licenses its technology all over the world. Evo, a Bluetooth-enabled deadbolt door lock, is the company’s first product in collaboration with Kwikset.

Contents
1. Unikey Shark Tank Recap
2. News from The Shark
3. Who Is the UniKey Founder?
4. Is UniKey a Shark Tank Success Story?
5. After Shark Tank, What Happened to UniKey?
6. Update on The UniKey Shark Tank

Dumas enters the Tank in search of a $500,000 investment in exchange for a 33% ownership in the company. He says that the fundamental key hasn’t changed in over a thousand years. He shows the Sharks how to use the lock by just touching the lock and holding his phone within range of the lock.

Dumas already has a provisional patent and is working on a licensing and distribution deal with Black and Decker. He requires the funds to complete his development.

The Sharks have doubts about his worth and what the investment will entail. Dumas indicates that the $500,000 will be used to develop the product and secure patent protection. He understands that in order to “achieve profitability,” he’ll need $1.1 million.

News from The Shark

Despite the fact that the Shark sale went through on television, the deal ultimately fell through. Dumas was able to acquire finance from a different investor who was willing to put up more money in exchange for less stock than the Sharks. The due diligence procedure took a long time, but UNIKEY was able to grow into new areas in the end.

Today, Kwikset (under the name Kevo), Nest, Honeywell, Haven, and Weiser sell the product under license. The locks are used in a variety of places, including hotels and cruise ships, as well as home security systems. Despite the fact that UNIKEY had the Sharks biting each other, Dumas was the one who received the greatest deal in the end.

Dumas has raised $20 million in venture finance in multiple rounds throughout the years. As of 2019, the company employs 60 employees in Orlando and is expected to continue to grow, as the smart lock sector is worth $1.7 billion. Annual income is $5.4 million as of July 2021.

Who Is the UniKey Founder? 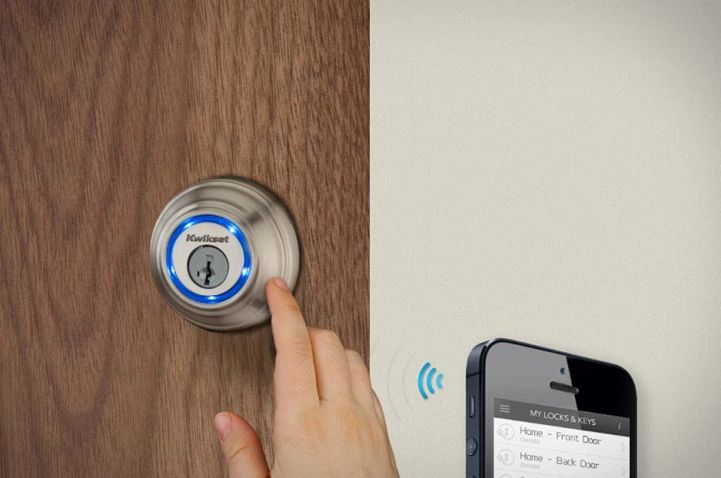 Phil Dumas is the creator of the Unikey. The engineer has a master’s degree in biotechnology and a bachelor’s degree in electrical engineering. Prior to creating Unikey, he was a member of Sequim’s team that created a biometric residential bolt. Phil is the current Chief Executive Officer of Unikey, which he has held since 2010.

As previously indicated, Phil studied electrical engineering. Later on, he developed an interest in locking systems. He used his knowledge to design an invention that did away with the necessity for a standard key.

Traditional locks, according to several members of the organization, put homes at risk because keys are easily duplicated. As a result, he was able to design a mobile phone application with a lock feature. Locks were only opened when the user was within range of the device and automatically locked when the user walked away.

Unikey was only available for use on the phone that the app was installed on at the time, which was fairly limited. Phil was able to successfully adapt to the program. According to the revisions, a user with Unikey installed on their phone can now provide permission to other users.

As a result, a spouse, child, or friend might use their phones to unlock the door. Phil also included Blackberry, Android, and iOS compatibility. 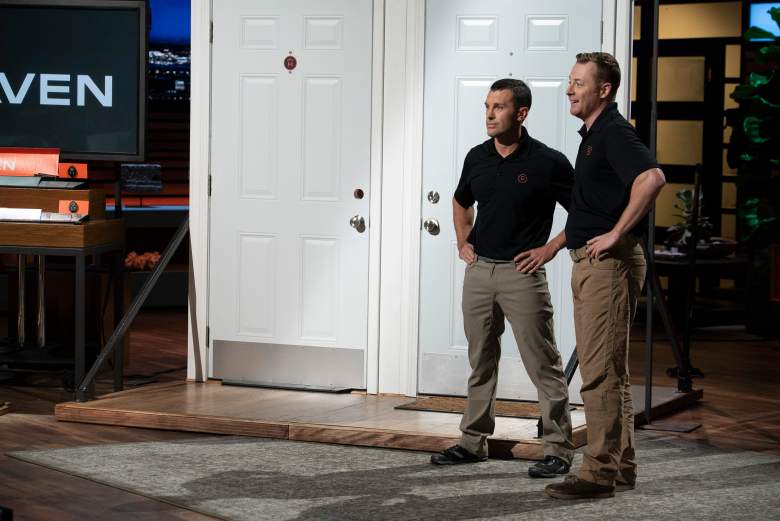 In Season 3 Episode 15 of Shark Tank, Phil Dumas received proposals for his groundbreaking access control system from all five Sharks. Kevin O’Leary and Mark Cuban made an offer of $500,000 for 40% of his company, but it fell through.

Read More: HBO Log In: How Do I Sign up For HBO Max? Check Here All Updates About Internet Plans Include HBO Max

After Shark Tank, What Happened to UniKey?

Since its first appearance on Shark Tank, UniKey has grown tremendously and has managed to keep up with technological improvements. Kwikset, Nest, Honeywell, Haven, and Weiser are just a few of the Fortune 500 firms with which Unikey Technologies has forged partnerships.

Update on The UniKey Shark Tank

Two of their current smart locks are Kevo and Kevo Plus, both of which can be managed by your phone.

Kevo Plus also allows for remote door unlocking, which eliminates the need for you to be physically present at the entrance. New gadgets, such as the TouchKey and the Commercial Reader, will be available soon.