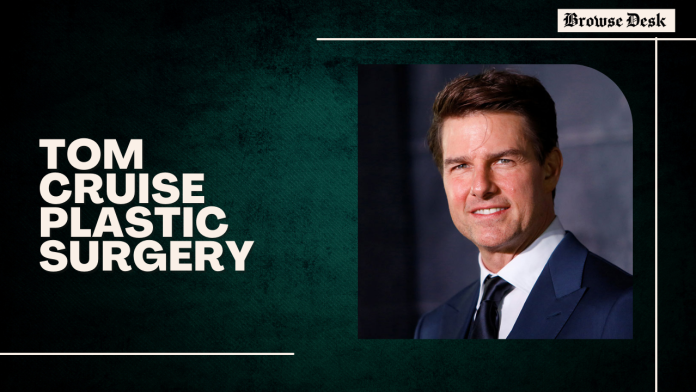 Tom Cruise and his son Connor recently attended a baseball game together, but the talk of the town was about Tom’s “swollen” face rather than the comparatively infrequent sight of a father and son together.

The Mission: Impossible actor and Connor, 26, were photographed at Oracle Park on Saturday when they were both attending a baseball game between the San Francisco Giants and the LA Dodgers.

The 59-year-old actor can be seen shaking hands and laughing with spectators in photos and videos that have been shared online. He also appears to be beaming widely when he is featured on the stadium’s large screens.

Despite the actor and his son making a rare public appearance, Tom’s chubby cheeks caused the internet to go crazy.

One User Tweeted, “what’s up With the Bloated Chipmunk Cheeks?”

“@TomCruise How did you damage your beautiful face? I was really disappointed to see you at the Dodgers game among the crowd! Please stop shoving garbage in your face, someone else tweeted.

What in the world is wrong with his face? Is he reacting to something allergic? added a third person. Other supporters swiftly defended him.

According to one individual, “Tom Cruise putting some weight on in his face because he’s probably not filming a movie needing him to be in sub-human shape, and being named all over for it feels pretty unpleasant to me.”

Tom Cruise’s face initially made me feel horrible that others were making fun of it because, in my opinion, it resembles some sort of side effect. 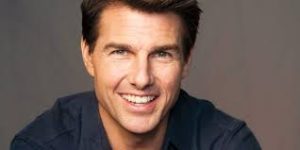 The Top Gun actor may have undergone surgery, but Dr. Alice Henshaw, owner, and physician of Harley Street Injectables told The Sun that she didn’t rule out weight gain.

She claims that Tom appears large and puffy, which may be the result of filler, edema following treatment, or weight gain.

I think he’s had fillers in the past around his mouth, nose, and under his eyes, but this time is different.

“His neck is also considerably enlarged, as can be seen from a side profile view of him. Since filler wouldn’t be used in this area, edema or weight gain would be the result instead of filler. 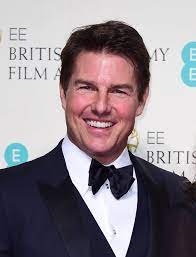 “This type of swelling in these places is frequently caused by a surgical procedure such as a platysmaplasty, or neck lift, paired with a mid-facelift, and scars are readily concealed.”

Tom, an American actor, earlier declared that he would always avoid plastic surgery, despite the fact that his appearance has altered over the past year from having a chiseled jaw to a more rounded face.

In response to rumors that he had a nose job, Tom stated in a 2012 interview with Playboy, “I haven’t [gone under the knife] and never will.” With his ex-wife Nicole Kidman, Tom adopted Connor and Isabella, who both participate in Church of Scientology activities with their father.

Nicole rejected the long-running rumors that she and her children were alienated because she avoided the church in an interview in 2019. She stated, “They have chosen to be Scientologists. As parents, it is our duty to show our children nothing but love.

The majority of Connor’s time these days is spent in Florida, where he frequently goes deep sea fishing. The 26-year-old also has a following on Instagram and routinely posts photos of his mouthwatering grilled meals. Isabella and her husband Max Parker, whom she wed in 2015, lead a quieter life in London.