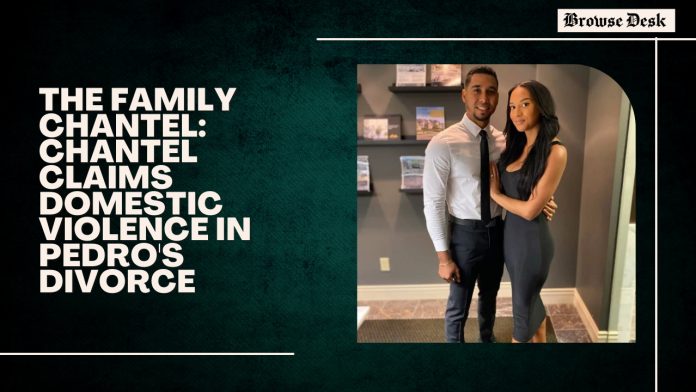 The Family Chantel fans are now aware that Chantel is accusing Pedro of assaulting her during their marriage, despite the fact that Pedro and Chantel Jimeno’s divorce processes have been verified in writing. The Family Chantel season 4, which was probably taped a year ago, features a relationship that is in shambles between the former 90-Day Fiancé couple. The complicated divorce case between Pedro and Chantel included restraining orders, accusations that Chantel stole money from their joint account, and allegations that Pedro mistreated Chantel.

Despite being a loving pair in season three of The Family Chantel, Pedro and Chantel’s marriage is in ruins by season four. Due to Pedro’s chilly and abusive treatment of his wife, Chantel and Pedro’s marriage is rife with communication issues. Pedro has made it clear that he doesn’t want to be around Chantel, so it’s not unexpected that, after claiming that they had been apart since April 27, he filed for divorce from her on May 27. The audience is horrified to learn that Chantel and Pedro both requested restraining orders against one another.

Contents
1. Why Do Some Viewers Believe Chantel Is Now Too Good for Pedro, According to The Family Chantel
2. Fernando Chantel in Parallel the Chantel Family

Why Do Some Viewers Believe Chantel Is Now Too Good for Pedro, According to The Family Chantel 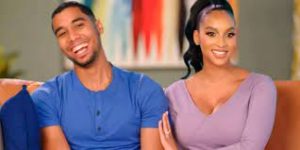 Chantel appears to have come forward with abuse claims, despite the fact that the restraining orders first stunned many The Family Chantel followers. The 31-year-old allegedly accused her former husband of “cruel treatment” that includes “physical domestic abuse, as well as emotional agony,” according to paperwork acquired by ET. Chantel made it apparent that their marriage cannot be saved, just as Pedro had done. Chantel wrote in the filings that “the marriage is irretrievably broken with no possibility of a reunion,” which were submitted on July 7 when word of their divorce proceedings became viral online.

Chantel also requests that the court divide the former couple’s joint debt evenly, according to the filings she filed in Gwinnett County, Georgia. She also requested that the court order Pedro, 30, to hand over her cell phone and backup storage for her computer and phone. The Family Chantel’s Pedro, according to TMZ, filed a motion in May after Chantel reportedly took $257,000 out of their joint business account. 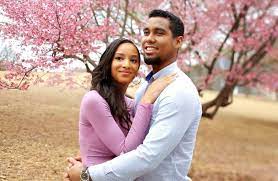 Pedro asserted Chantel deposited the funds in a joint account with her sister Winter Everett. Chantel and Pedro have not made any public remarks on the divorce process. Pedro’s pages are receiving a lot of furious comments from Instagram users. Despite the fact that Pedro hasn’t physically abused Chantel in front of the camera, he did participate in a heated family fight.

Younger brother Riverknight Everett of Pedro and Chantel notoriously used his fists in a fight that involved both families and was eventually broken up by the producers. Chantel and Nicole Jimeno, Pedro’s younger sister, have been verbally fighting in the meantime.

The way Pedro has been speaking to Chantel throughout The Family Chantel season 4 has however astonished and disturbed many people. Pedro used to speak to his wife with love, but with time, both his words and deeds turned cold and vicious. This abrupt attitude shift has alarmed many observers.