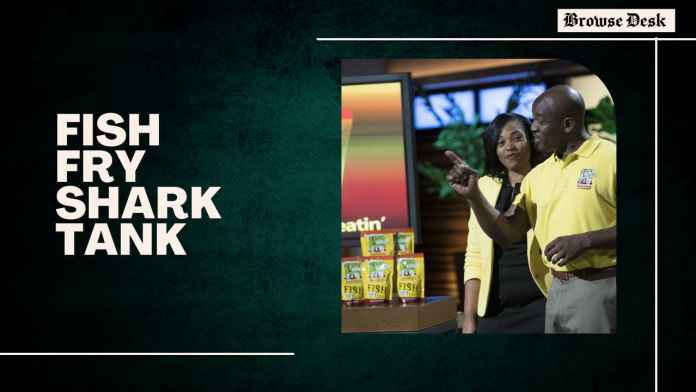 A more speedy and secure way to fix wet phones is offered by the patented technique known as TekDry.

Their patented method is more efficient than simply putting their phone in a bowl of rice because it “utilizes a blend of low-pressure, regulated heat, and special beads to establish a safe environment capable of eliminating 100 percent of the moisture from their wet device.”

Any phone or gadget may be dried out safely, quickly, and affordably using the TekDry process, and it will be returned with all of its data, contacts, photos, and programs intact.

The company was founded in 2014 by Adam and Craig with a $2.3 million seed financing. Over 80 Staples locations currently have their equipment, and more locations are planned. These gadgets are of great interest since they attract customers to the store. In addition, they offer a mail-in service for which customers only pay if the item can be fixed.

Many people instantly put their phones in a rice bag after dropping them in water. The success rate of this procedure is only 15%, which is far lower than drying it out on the counter.

The TekDry men suggest saving the rice for your Kung Pao Chicken. With the TekDry machine, which controls the drying process in accordance with the manufacturer’s specifications, the procedure takes 30 minutes. The average cost of repairing a smartphone is $69 while fixing a laptop is $89.

What Happens to TekDry at The Shark Tank Pitch?

In episode 3 of season 8 of Shark Tank, Adam and Craig ask for $500,000 in exchange for a 5% ownership in their company. This displays a company valuation of $10 million. They talk about their experiences and demonstrate the tools.

All of the Sharks—all but Lori—are surprised. Although she thinks that most people wouldn’t be able to preserve their phones, the men have managed to save devices that had been submerged in water for several days.

TekDry is currently offered through a mail-in service and 82 big-box stores. The previous year, they barely appeared in a few places and made $29,000. They say they are growing by 600 stores, which would bring in $650,000. Customers only pay $69 to have their phones dried out if they work. TekDry keeps 60% and the retailer keeps 40% of the proceeds. The Sharks hate hearing that they raised $2.2 million, which they announce.

Then Robert says he doesn’t understand why they decide to stay in brick-and-mortar retail. Robert is the first Shark to fall because there is simply no market. Lori withdraws because she disagrees with the valuation and can see no way to take back her investment. Barbara leaves because she thinks that soon all cell phones will be waterproof and their device would be obsolete. Mark is gone because he thinks they will keep raising money and he will lose his influence.

Since Kevin likes the goods but not the model and isn’t interested in contesting the judgment, he just seems somewhat intrigued. He makes a proposition even though it is too high for him. He will provide them a 13 percent interest loan for the $500,000 in exchange for a warrant to buy 5% of the company. That is the value a Shark can bring to TekDry, and he asks for repayment within 36 months.

Kevin receives a bid from Craig and Adam that exceeds $500,000. On the other hand, Kevin asserts that they are only Shark willing to give them an offer and that they are asking for $500,000 in total.

Before agreeing to the arrangement with Kevin, Craig and Adam’s exchange looks and think over the circumstance. Kevin has teamed up with Craig and Adam, and Mark gets up to flush Kevin’s phone down the toilet. Robert and Lori join Mark in making fun of Kevin’s phone and new acquisition, telling him that he needs to have faith in the product.

Kevin’s deal was finalized, and he is now listed as a minority shareholder on the company’s balance sheets. The company was able to raise more money after the telecast. They received $1.5 million in March 2020 and $3 million in a venture round in July 2019.

The company will have deployed equipment in more than 600 Staples shops by the end of 2021, mostly on the east and west coasts. The company brings in somewhere about $1 million annually.

In episode 3 of season 8 of Shark Tank, Adam and Craig ask for $500,000 in exchange for a 5% ownership in their company. This displays a valuation of $10 million.