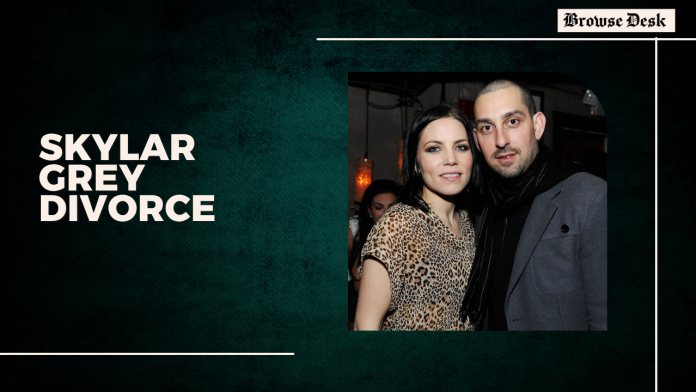 Skylar Grey was born Holly Brook Hafermann in Mazomanie, Wisconsin, to Candace Kreitlow and Gene Roger Hafermann on February 23, 1986. She went to high school but subsequently quit to pursue a singing career. Nothing is known about the singer’s love and dating life on the internet.

Skylar Grey has been in the spotlight for a long time, but not because she is prepping for her next musical endeavor. The singer/songwriter, who is best known for writing hit songs for Eminem, Rihanna, and Kehlani has been fighting for her divorce for a long time. Her legal woes have cost her not just her mental health but also the riches she has amassed as a result of composing her legendary songs.

Skylar Grey was a talented composer and performer who wrote hits including “Love The Way You Lie,” “Clarity,” and “Glorious.” Her thriving archive of hit songs and complete career, on the other hand, are no longer within her grasp.

The singer recently disclosed to Variety that she had liquidated her entire discography in order to cover her mountain of legal expenses stemming from her tragic divorce. “Because I was involved in a legal fight, I wasn’t able to discuss anything that was going on. But, since 2017, I’ve been going through a divorce and a lawsuit that’s been wreaking havoc on my mental and financial well-being “According to the 36-year-old musician.

According to Grey, the difficult divorce was ultimately settled in 2021. To pay for the settlement, she had to sell her whole inventory. She had to let go of “Love the Way You Lie” and “Coming Home,” which she referred to as her “babies,” while being “sorry” about the transaction.

As a final resort, the GRAMMY-nominated composer was compelled to sell her successes with G-Eazy, Ciara, and Nick Jonas in the market. Skylar Grey revealed that she has already put the past behind her and is focusing on moving forward now that her life work has been sold. 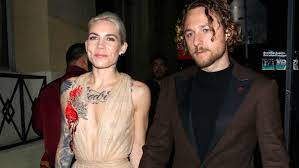 Grey is currently concentrating on her self-titled record, which she plans to release this year. “I’m taking control of everything, managing myself, and creating my own record. Right now, I’m making my own gear, selling my own merch, and packaging, packing, and shipping from my home. I’m back where I started, but I’m confident in what I’m doing “she stated

Skylar Grey’s current net worth is believed to be $16 million, according to Celebrity Net Worth. Her three studio albums and a slew of songwriting credits contributed to her net worth. Her most famous song is “Don’t Look Down,” which she released in 2013. It charted at No. 8 on the Billboard 200. Skylar Grey had to “afford” her divorce from ex-husband Todd Mandel by selling her music library.

“I’ve been going through a divorce and litigation since 2017, and it’s been killing me emotionally and financially,” Grey, 36, said in an interview with Variety published Monday. “We eventually addressed it, settled it this past year, 2021,” she says. “I had to sell my library in order to fund the settlement, which was extremely painful in a way since those songs like ‘Love The Way You Lie’ and ‘Coming Home’ are my kids.”

Grey is most known for writing Eminem and Rihanna’s “Love the Way You Lie” and Diddy’s “Coming Home,” both of which were released in 2010. She was also a part of Dr. Dre’s Grammy-winning performance of “I Need a Doctor” in 2011.

“No one can tell me I didn’t compose those songs simply because I don’t hold the rights to them anymore,” Grey said in an interview with Variety. “I didn’t want to sell them, but it was the only way for me to move on from the past.” 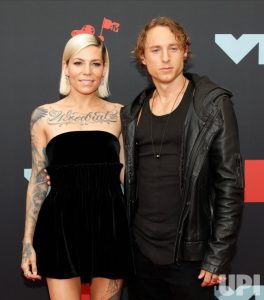 Despite the fact that the artist never intended to give up the rights to her hits, she is grateful that they enabled her to get out of her marriage. “Now that the lawsuit is done, I don’t have to talk to attorneys every day, and I don’t have to pay all these legal costs,” she added. “Right now, all I’m thinking about is building a new catalog, as well as fresh money and new prospects.”

Grey may be looking forward to the future, but she still takes satisfaction in her previous accomplishments. “[My songs] are still important to my heart, and I will always treasure them, but things have changed now.” I don’t see any of that money anymore when one of those songs is utilized in a movie or something. But, sadly, the majority of the money I received for my catalog went to taxes and my ex-husband,” she said.