What Is Signal Vault, Exactly?

SignalVault is a credit card protector that stops them from being remotely scanned; it’s a countermeasure to credit and debit card crowd-hacking attacks. The company’s creator, Chris Gilpin, started SignalVault in 2013 using the money from a lottery ticket. 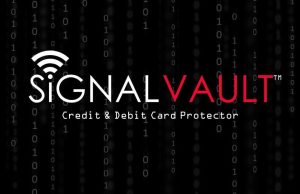 Fraudsters who utilize RFID scanners to access data from RFID (Radio Frequency Identification) chips embedded in the current generation of smart cards might steal your credit or debit card information, according to Signal Vault.

These chips are found in new credit and debit cards, and fraudsters use scanners to read card data in public places (such as the mall) without the victim’s knowledge.

What Is the Name of Signal Vault’s Founder?

In 2013, Chris Gilpin created and ran SignalVault. The E-field credit card cover was conceived by Chris. You can use this technology to secure your data from hackers. He was in high demand, with television shows and other media sources seeking his advice on how to avoid data breaches.

Consumers can use a variety of devices to block wireless signals, such as wallets or credit card covers. Tinfoil might also come in handy in a hurry. To disable the chip in their cards, some people may go so far as to drill a hole in it. As a consequence of his increased understanding of the problem, he sold over 50,000 SignalVault cards.

The Signal Vault is a credit card-sized device. It’s tiny enough to fit in a handbag or wallet, and it successfully blocks the signal on an RFID scanner that a thief would use for nefarious purposes.

This method is a more advanced version of RFID blocking devices, and other RFID garbling devices are being developed to achieve the same goal. The SignalVault may be purchased for $15 on Amazon.

What Happened to SignalVault at the Shark Tank pitch?

In the first episode of the seventh season of Shark Tank, entrepreneur Chris Gilpin pitches SignalVault to the Sharks for help with marketing and distribution. Chris joins the Tank with the hopes of receiving 200,000 in return for a 12.5 percent ownership in his $1.6 million firms.

He explains how hackers use RFID scanners to read card chips and how, unlike his competitors, SignalVault does not require charging or batteries. He distributes samples and claims to have sold 45,000 units for $14.95 apiece, with each unit costing 45 cents to produce. He then confesses that he invested $1 in the firm and tells the lottery story.

With over $8 billion in annual fraud losses, SignalVault is a solid answer. Mr. Wonderful agrees, but he thinks he needs a well-known brand. He offers $200,000 in exchange for 20% stock and pledges to promote the product.

Lori thinks she can sell it on QVC and is willing to pay $200,000 for 18% equity. Because Ashton feels SignalVault’s competitors have too much market share, he leaves. Mark pushes Chris to accept Kevin’s offer because he is also leaving the deal. Because SignalVault is affiliated with financial services, Kevin feels he is the logical partner.

Before the break, Robert says he’ll make a $200,000 offer for 15 percent equity shares. He feels it has the potential to become a big security product. When Kevin says Robert is more convincing than her, Lori takes offense. Mr. Wonderful also feels he is trustworthy. Lori thinks it’s so simple to sell that anyone can do it.

Chris proposes that Robert and Lori work together for $250,000 in exchange for 18% equity. Robert shakes his head when Lori reminds him that he needs to give more. Chris makes an offer of $200,000 for a 25% stake in the company, and the deal is done! Chris ultimately left the pitch with a two-sharks agreement.

After Shark Tank, What Happened to Signal Vault?

The day after Signal Vault aired, Chris and Lori came on QVC, where they sold out in 8 minutes. SignalVault is on its way. Chris, Robert, and Lori had agreed on a deal. Only 5 months after it was broadcast, SignalVault is addressed in an update section in episode 717.

SignalVault began selling 4800 units on QVC and sold out in 8 minutes, according to Chris. Since appearing on Shark Tank, he’s generated over $2 million in sales and hired 12 people. In terms of SEO and “juicing up” the website, Robert’s team was quite helpful. As of December 2021, the corporation is still in existence, with a net worth of $4-5 million.

During the pitch, the firm was valued at $1.6 million; following Lori and Robert’s investment, the company was valued at $600,000. The corporation will have a net value of about $4 million in 2021.

Is Signal Vault Still in Business?

The RFID blocking card product range from SignalVault has grown to encompass wallets and other security goods. Today, SignalVault is up against a slew of competitors vying for a slice of the RFID security pie.

Despite this, the business continues to function with an estimated 10 employees and a $662,00 income. Following the Shark Tank program, SignalVault has expanded and stayed profitable. 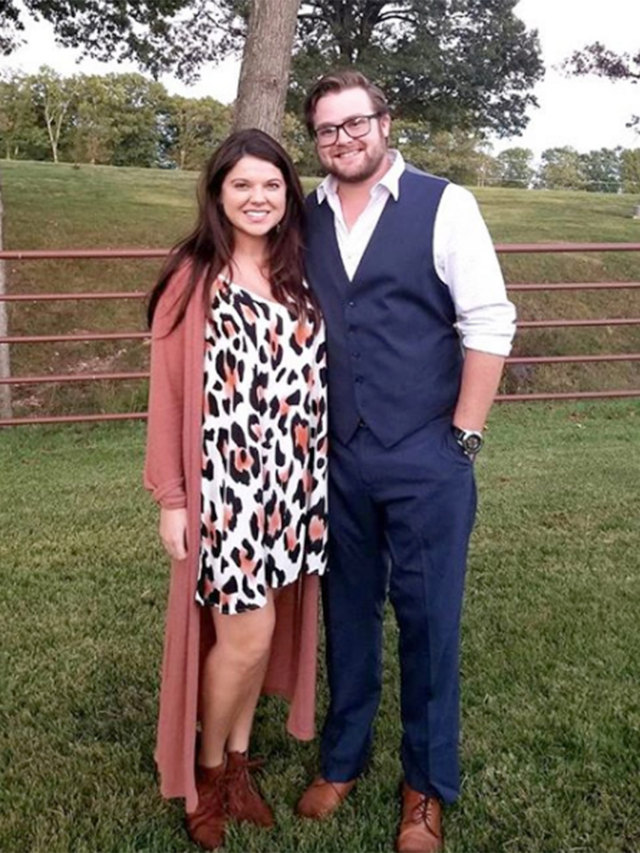