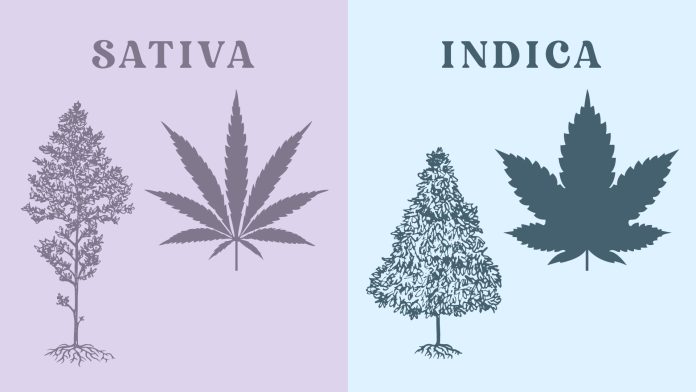 THC and CBD are just two of the numerous chemicals present in the cannabis plant. The psychoactive component of cannabis is called tetrahydrocannabinol (THC), while the non-psychoactive CBD has numerous potential medical uses.

It is generally accepted that sativas are more energetic and ideal for use during physical activity, social situations, and creative endeavors, while indicas are better suited to relaxing with a movie or as a nightcap before bed.

Botany, not effects, is the original meaning of these two words, which both describe aspects of a plant’s physical make-up. In addition, everyone’s biochemistry is unique, thus the effects of a strain won’t be the same for any two people.

The idea that indicas, sativas, and hybrids each provide unique effects is still widely held in the cannabis community at large. Even though you may have heard a budtender start a strain recommendation by asking which of these three varieties you favor, there is no evidence to back this up.

Contents
1. Does It Make a Difference If You Choose Indica or Sativa?
2. Getting deep into Sativa
3. Extreme Indica

Does It Make a Difference If You Choose Indica or Sativa? 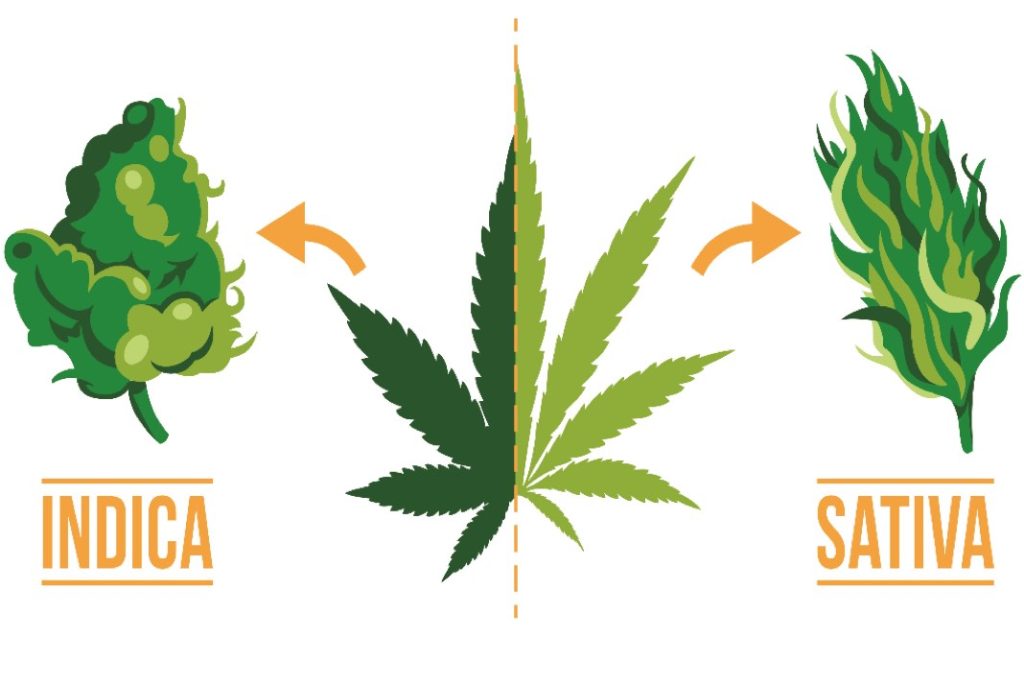 Some people report increased creativity while using sativas, which can be useful for getting things done during the day. However, indicas are known for their “body high,” which many users believe aids in sleep, alleviates discomfort and induces calm. It’s commonly known as “couch-lock,” which is a really terrible name for a phenomenon. The third type of cannabis is hybrids, which are becoming increasingly popular due to their ability to produce the effects of both sativas and indicas.

Getting deep into Sativa

Also: What to Know About Medical Cannabis for Arthritic Pain!

Sativa strains have a reputation for being stimulating and upbeat. Depression, exhaustion, and stress are just some of the conditions they can aid with. It has also been suggested that sativa varieties boost concentration and originality. 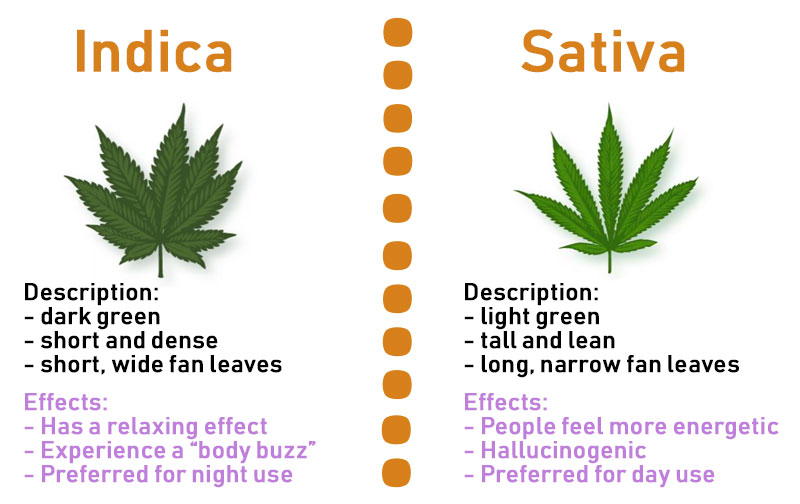 Also: Where to Get Cannabis Seeds from the Best Online Seed Banks