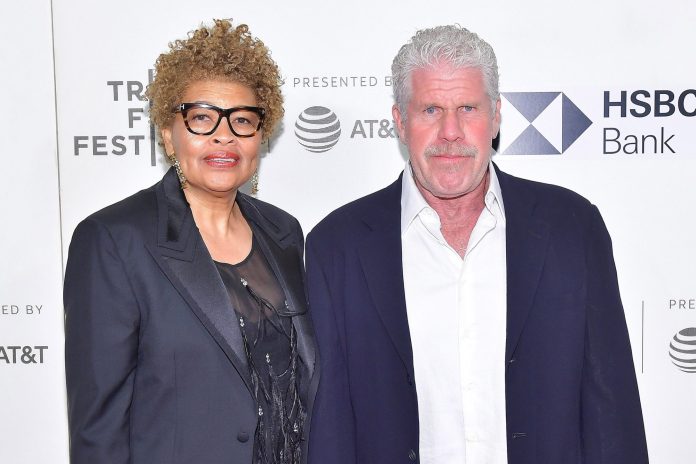 Ron Perlman surprised his followers when he announced his divorce from Opal Perlman, his wife of 38 years. The Hellboy actor filed for divorce from wife Opal in November 2019 but was seen with a new woman just days after. Opal seemed to have used her quarantine time to reflect on their split. She’s now making fresh charges against her ex-husband, Ron, as of January 2021. 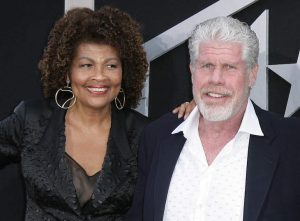 Why now, exactly? Opal’s change of heart may have been influenced by Ron’s romance with StartUp co-star Allison Dunbar. However, according to In Touch Weekly, the Perlmans were in an open relationship before their divorce was finalized, and there are social media posts to prove it. As early as February 2018, Ron and his daughter Blake were on Dunbar’s Instagram!

Let’s begin with the basics. On Valentine’s Day in 1981, Ron Perlman married Opal (née Stone) Perlman, according to People. Blake and Brandon, the daughter and son of the Sons of Anarchy actor and jewelry designer, are their children. Their last public appearance as a pair was in April 2018, and insiders say they’ve been living “quite different lifestyles” while married since then. Ron filed for divorce, according to In Touch Weekly, “out of respect for Opal.”

Ron’s blossoming affair with actress Allison Dunbar was even known to Opal. “Ron and Opal had a long history together,” the insider said, “but they had moved on a long time ago.”Opal’s voice has changed. Opal is requesting spousal assistance as of Jan. 26, 2021, for her “devastating” divorce experience. “The stress of [Opal’s] marriage ending unexpectedly after 38 years led her to become extremely unhappy and nervous,” according to court records acquired by TMZ. “She needed the services of a psychotherapist to cope.” In addition to her therapist’s costs, Opal claims she hired a life coach for $4,500 per month. She also wants Ron to cover her legal bills, which total $100,000.

Ron Perlman isn’t known for his appearances in tabloids. Throughout his four-decade career, the Hellboy icon has managed to avoid making headlines in the media. That is, until November 2019, when he filed for divorce from his wife of 31 years, Opal Perlman.

According to People, Ron and Opal had two children together, Blake and Brandon, and there had been no indication of turmoil in the public until the news of the breakup surfaced. The timeframe of their breakup, on the other hand, has some people scratching their heads. The pair was last seen together in April of this year, according to reports. The couple’s split date was recorded as May 10, 2019, according to TMZ, but by May 15th, the Hand of God actor had already been caught kissing another lady. What? 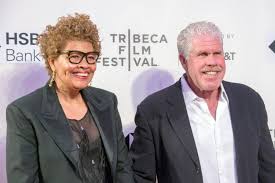 Before TMZ broke the news that Ron Perlman was divorcing his wife of 38 years, Opal, the public was perplexed by some dubious photos of Ron and his StartUp co-star Allison Dunbar. The Sons of Anarchy star was caught behaving “extremely touchy-feely” with Dunbar on November 5, 2019, according to InTouch.

Related Post: Who Is Dr. Dre’s Wife Nicole Young and Why Are They Getting a Divorce? Check Here for More Details!

Is it possible that Perlman’s divorce was influenced by his much-younger co-star? Opal and Ron, according to insiders, had already drifted apart. “Ron decided it was time out out of respect for Opal, his two children’s mother,” a source told InTouch. “There was no major confrontation or drama. Ron and Opal have a long history together, they respect each other, and they’re parents to two adult children, but they’ve moved on.”