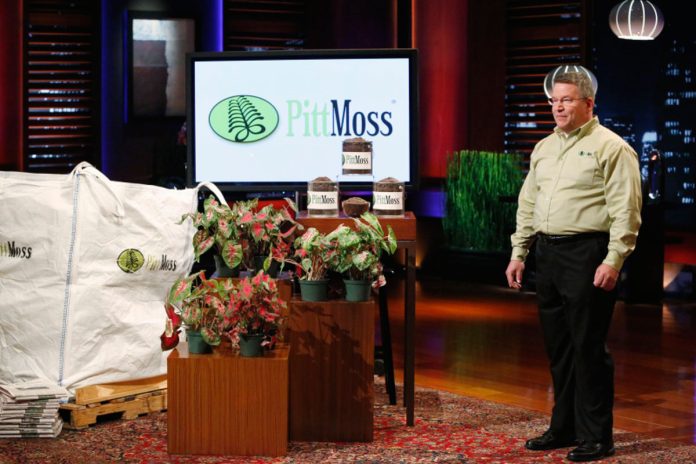 What Exactly Is Pitt Moss?

PittMoss is a novel ecologically friendly and cost-effective method of repurposing moss to aid in pollution reduction. PittMoss began as a modest kitchen experiment in 1994 and quickly blossomed into inventor Mont Handley’s lifelong dream.

Soon after moving from the kitchen to the garage, PittMoss got an EPA SBIR award. This helped to fund important growth investigations that gave scientific proof and set the framework for PittMoss patents.

PittMoss may be widely employed in commercial greenhouses and nurseries at a 50% replacement rate, according to the researchers (request the full report). Between 2012 and 2015, PittMoss conducted a proof of concept phase in garages and small greenhouses during evenings and weekends.

With a created recipe that completely replaced normal growth substrates in several crop studies, PittMoss grabbed the interest of Pittsburgh’s Idea Foundry, an incubator and early-stage investor in entrepreneurial enterprises. With a little “seed” money, experienced assistance, and access to certain much-needed resources, PittMoss LLC was up and running.

Who Is the Founder of Pitt Moss?

Pitt Moss was developed in 1994 by Mont Handley, who spent the next 20 years creating, testing, and demonstrating the concept of a peat moss replacement. Handley received funding from the EPA’s Small Business Innovation Research program as well as money from The Idea Foundry, a Pittsburgh-based business incubator that focuses on socially responsible businesses, during that period.

PittMoss was also put through its paces at a number of colleges, where it was evaluated for everything from water retention to plant nutrient absorption. Years of hard work paid off when PittMoss was proven to be a viable peat moss replacement. Peat moss is commonly used in greenhouses and by home gardeners all over the world. 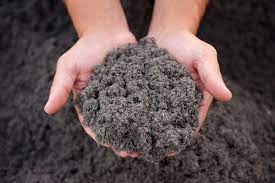 The problem is that harvesting peat moss from peat bogs damages wetlands and destroys a century’s worth of growth in one harvest. Commercial harvesting increases the amount of carbon released into the atmosphere since peat fields hold 33 percent of the world’s soil carbon.

PittMoss is made from recycled paper, making it a resource that is both sustainable and environmentally friendly. Handley’s extensive research is starting to bear fruit. Commercial growers in the Eastern United States can get PittMoss. Handley is most likely aiming to expand his company’s revenues and branch out into retail.

What Happened to PittMoss at Shark Tank Pitch?

In episode 25 of Season 6 of PittMoss, Mont chooses to propose his goods to Shark Tank investors in order to expand his distribution channels and fund further manufacturing. Mont starts with an at-home part where he talks about the advantages of PittMoss. He wants his organization to make a positive impact on the globe.

He comes to the Tank searching for $600,000 in exchange for a 25% ownership in his $2.4 million firms. After showing the benefits of PittMoss over peat moss, he distributes the plants he brought that were grown in PittMoss. PittMoss is 20% cheaper than peat moss and contains no contaminants. Mont claims he has no sales since he has spent all of his time setting up the manufacturing facility.

He now has the capacity to manufacture 200 tonnes per year, yielding $60,000 in revenue. He has $138,000 in orders that he is unable to fulfill. The aim is to give them a 50-cubic-foot commercial greenhouse and let them experiment with it. Barbara is unable to continue because she is bewildered. Mont has other angel investors, and Mark is concerned that if he gets a deal in the Tank, he would forsake them.

Mont indicates that he is willing to help. Lori left because she feels sales are too low and that the extended schooling time is a hindrance. Robert enquires about the possibility of other Sharks joining him on the dive. Kevin offers $600,000 for a 40% interest in the company; Mont replies with a 30% investment. Kevin, Mark, and Robert pool their resources to offer $600,000 for a 35 percent stake in the company. Mont accepts the pitch and walks away with a contract.

What Happened to PittMoss After Shark Tank?

The Shark Tank Blog is updated often and keeps track of entrepreneurs that have been on the Shark Tank TV show. Handley had some productivity concerns straight immediately when his agreement with the Sharks was signed. Episode 4 of Beyond the Tank focuses on his growth.

After the Beyond the Tank show aired, Mont stepped down as CEO and began volunteering at an Indiana food bank. He maintains his position on the board. The company introduced animal bedding and potting soil.

It hasn’t made it into the shelves of Lowe’s and Home Depots throughout the world, but it is marketed to professional growers and is accessible in hundreds of garden centers around the country. In March 2021, the firm raised $297,000 using Republic’s equity crowdfunding platform. In November 2021, the company’s yearly sales will be $3 million.