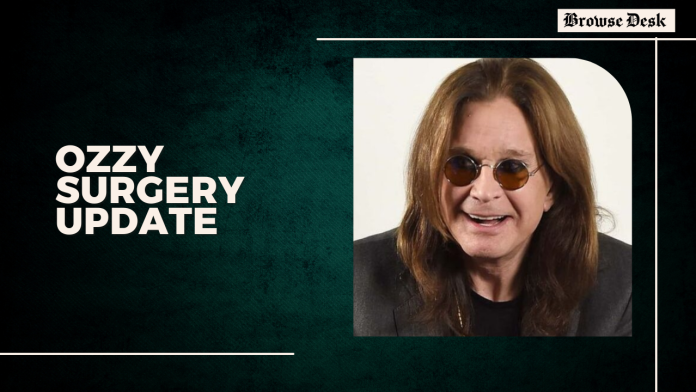 John Michael “Ozzy” Osbourne is an English singer, songwriter, and television personality who was born on December 3, 1948. He rose to notoriety in the 1970s as the lead vocalist of the heavy metal band Black Sabbath, earning the moniker “Prince of Darkness” during that time. 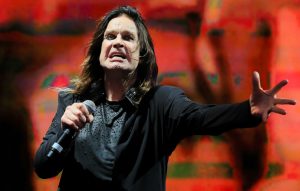 Ozzy Osbourne will undergo a painful operation. According to a family source, the singer will need a nurse at home for a “lengthy period of convalescence” following the operation. “Ozzy is 73, and any type of surgery at his age is difficult,” the source continued. This is a huge deal. He’s getting the pins in his neck and back straightened from a fall he experienced in 2019.

“On Monday, he has a major operation, and I have to be there,” the 69-year-old TV personality explained. “It’ll have a huge impact on the rest of his life.” Ozzy’s surgery will necessitate a “lengthy period of convalescence,” according to a family source, and will necessitate the use of a home nurse.

In 2019, the Black Sabbath singer took a bad fall that resulted in 15 screws being placed into his back. Ozzy had injuries in a quad biking accident in 2003, which were compounded in 2019 by a fall at his Los Angeles home, which necessitated the insertion of 15 screws in his spine. He told Rolling Stone, “I came down really, really hard.” “I slammed into my face.” He’d gotten up in the middle of the night to use the restroom and had tripped in the dark. The rock musician had to cancel all of his 2019 live engagements on the “No More Tours 2 Tour” due to his accident and subsequent surgery, which included a two-month rehabilitation period.

Sharon Osbourne, Ozzy’s wife, described the newest treatment as “serious.” The singer said that the procedure left him with nerve damage, and he was diagnosed with Parkinson’s disease in 2020. “I’m not going to die of Parkinson’s disease.” “I’ve spent most of my life working with it,” he explained. Ozzy told Classic Rock magazine last month that he was awaiting neck surgery.

“These days, I can’t walk correctly,” he explained, “so I get physical therapy every morning.” I’m doing better, but not quite as well as I’d like to be to get back on the road.” During his recovery in 2019, he released the album “Ordinary Man,” which went on to become his highest-charting solo album in the UK and the US, hitting No. 3 in both countries. 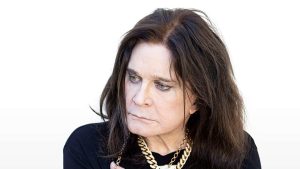 Ozzy initially canceled his entire 2019 tour while recovering from surgery to address an injury acquired while battling pneumonia. The tour was postponed a second time as Ozzy’s health continued to deteriorate following a fall at his residence in Los Angeles. That tumble “aggravated years-old injuries” from a 2003 ATV accident. Due to the coronavirus epidemic, the tour was postponed for a third time in October 2020.

Related Post: Jesse Watters Surgery: What Happened to Jesse Watters? Check Here About His Back Injury and More Updates!

Ozzy’s European tour with JUDAS PRIEST will now take place nearly five years after tickets first went on sale in September 2018, more than four years later than originally scheduled. Ozzy’s son Jack stated in May 2020 that his father will “likely” retire “over the next five to ten years.” Despite the fact that his “No More Tours 2” — whenever it happens — is being billed as his final major global tour, Ozzy, who turned 73 in December, has consistently stated that he is not retiring.