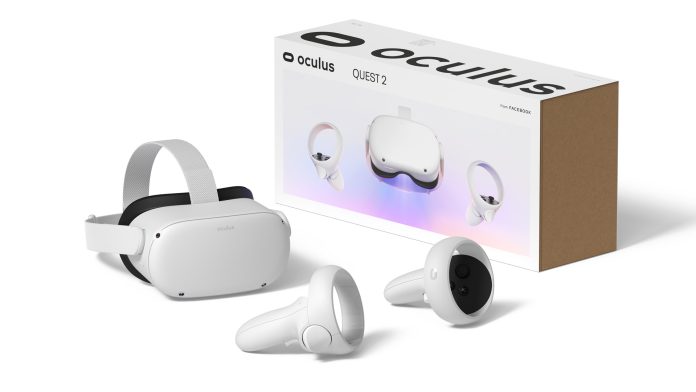 Virtual reality headsets from Oculus are available separately. They’re simple and easy to use because you don’t need to link them to another terminal. But if you’ve never used a virtual reality system before, even Oculus Quest may seem daunting.

The Meta Quest 2, which is the rebranded version of the Oculus Quest 2, features a robust library of games that are among the greatest Oculus Quest 2 games.

Users would typically have to connect to Steam VR in a little convoluted method if they wanted to check out the top VR games for PC, visit new virtual worlds, or both.

The most common methods of connecting to a strong gaming laptop or gaming PC and then using Steam VR are AirLink and the Oculus link cable.

To have more fun while playing, use Oculus Quest 2 cheats. It’s vital that you use them wisely, though, so that you don’t ruin the fun for yourself or others. Following are some suggestions for making the most of the cheats and hacks available at OculusQuest 2 Hacks.

Instructions for Installing Oculus in MetaQuest 2

Once you have the Oculus APK installed, you’ll need to download the corresponding APK file for any other Android apps you wish to use in the background. This includes both Discord and Spotify. While Basti564 recommends using APKPure to locate them, you can almost definitely find APK downloads stored on other websites by searching Google for “Discord APK” and “Spotify APK.”

After you have collected all of the necessary APK files for sideloading onto your Meta Quest 2, launch SideQuest on your computer or Android device.

You can install APK files, such as those for Oculus, Spotify, and Discord, by clicking the small box with an arrow pointing down in SideQuest on your computer. All of your Android device’s installable APK files will be listed in the main SideQuest menu.

Disconnect and reconnect your Quest 2 to SideQuest, then run “adb shell dpm set-device-owner com.bos.oculess/.DevAdminReceiver” from ADB.

When you get back to Oculus in Quest 2, choose “Enable Background Audio for Installed Apps.”

A Quick Start Guide to SideQuest 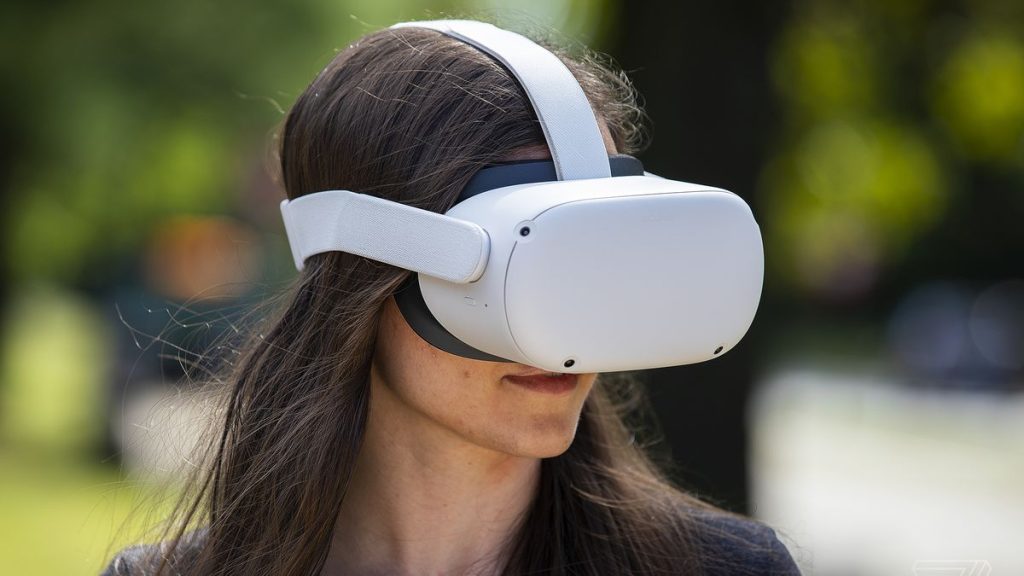 Setting up SideQuest and linking it to your Quest device is the first critical step. A USB-C cable that is compatible with your computer or Android device is required to use the Quest headset.

Your Quest device’s associated Meta account must also be registered as an Oculus Developer.

The only thing you’ll need to do is to the Settings -> System -> Developer menu on your Quest and turn on USB Connections there; no actual development knowledge is required.

When you initially obtain your Oculus headset, one of the first things you should do is make an avatar. It’s essentially a digital representation of yourself that may be used to communicate with others online. Through the use of eye-tracking and lip-syncing, your actual movements can be replicated in the virtual world.

The “Create Avatar” button may be found in your profile, which can be accessed from the homepage. A default avatar will appear and can be altered in numerous ways, including appearance and behavior. There is no limit to what could be done.

Also: How Can I Download and Install the Moviefire Apk? What Are the Features of The App?

Virtual reality makes it simple to lose track of time while playing your favorite games. However, it is necessary to check in with the actual world every once in a while, whether it be your pet or significant other. When you want to see the actual world without putting off your Oculus, you can use the Passthrough feature. Multiple sensors and four cameras record your environment for playback in virtual reality headsets like Oculus Rift.

Click “Settings,” then “Guardian,” and then “Double Tap for Passthrough Shortcut” to activate the Passthrough function. If something is happening outside of virtual reality, you can now find out about it without leaving VR.

Connect your phone to the Oculus headset by selecting “Phone notifications” from the “Devices” menu in the “Settings” section. Note that this function is compatible with most Android devices but requires an iPhone or later.

The Oculus touch controls are responsive and simple to use. However, voice commands are an even more convenient way to manage your Oculus. Apps, the Oculus Store, and the weather can all be accessed via voice command. Simply switch to the “Voice Commands” tab in “Settings” to configure voice commands. In this section, you will complete a simple setup procedure that will enable this function.

Also: Solarmovies: Check Why Solarmovies Is the Best Site for Streaming Movies?

Since you’ll be spending a lot of time inside Oculus Home, it’s important to pick a design you enjoy. There are many different aesthetic options to pick from, such as the “Quest Dome,” “Classic Home,” and “Winter Lodge.” Of course, if you really want to push your limits, you can always grab one of the many user-created themes for your Oculus Rift headset.