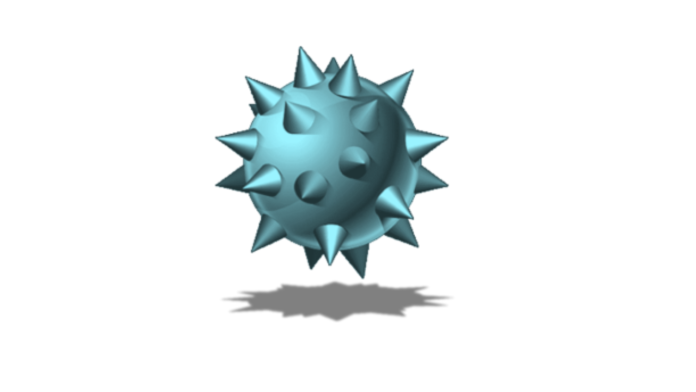 In the game Minesweeper, mines are buried within a square grid. There are numbers on safe squares that indicate how many mines touch the square. By opening each safe square, you can utilize the number hints to figure out how to win the game. The game is over if you click on a mine!

It will be empty when you open a square that doesn’t contact any mines, and all subsequent squares will open automatically until you reach squares with numbers. Start your game by clicking randomly until you have a large opening with lots of numbers.

How Should You Approach It?

Players must first press a square in order to start playing Minesweeper. However, there’s more to it than just winging which square to click

The key to success is careful observation and deduction. Keep in mind that the number encircling the boxes is the key to locating the mines.

You can count the number of bombs touching the square with the ones and twos. If the box is close to number one, it signifies that the “mine” is located in one of the nearby squares. Likewise, the number two denotes the presence of more than one explosive nearby.

It turns out that the players are guided by these statistics all during the game. Clearing the map and avoiding blowing the bomb are the final objectives.

You can enhance your Minesweeper gameplay by using the advice provided below. 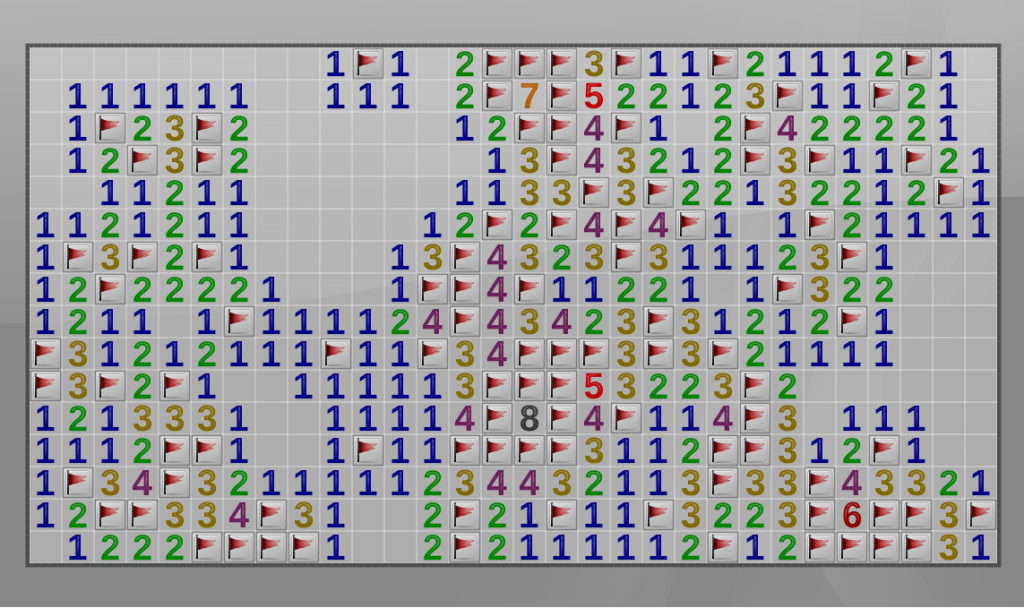 Here are some terms you should understand before you begin playing.

Flag- Players should place a flag in any boxes they are reasonably certain to contain a mine.

Question Mark- Place a question mark in areas where you’re not sure if there are any mines there.

Smiley Face- Click this to restart the game and reset your progress.

Also: Manga Websites: What Are They and Best Manga Sites to Read Manga Online!

First Step: Find the First Mine

Most minesweeper specialists advise beginning in the middle. You are less likely to become trapped if you do this. It’s crucial to keep in mind that the numbers displayed when you click a box indicate how many mines are located in nearby squares.

The objective is to locate the other mines after you have discovered the first one. You must act swiftly if the game has a time limit or it will end. Avoid moving too quickly, though. This could result in errors and a game that ends sooner than you would desire. 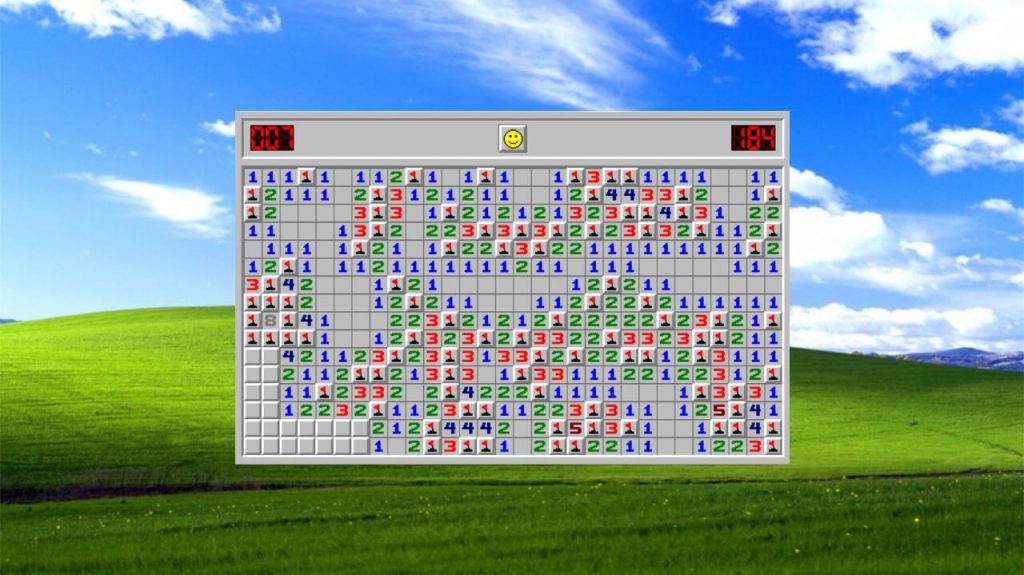 Though it may seem like the only option in some circumstances, this is typically not the case until you reach the final few mines. You should be able to locate 80 to 90 percent of the mines using simple deduction techniques if you use the numbering system effectively.

Once you’ve had some practice with Minesweeper, you should start adding strategy to your games. The mass production approach, the sprint strategy, and the 1-2 pattern strategy are three of the most popular methods. Here is further information on each.

If the numbers one and two are revealed to be next to a wall of blocks, this is known as the “1 – 2 Pattern.” If so, it is advised that you open the box adjacent to number one that is not in the shared area with the other boxes.

Mass Production: This tactic entails flagging as many mines as you can without opening any further boxes, and then starting to open boxes without further mine-marking.

Sprint: The sprint strategy calls for you to make one move to mark a box, followed by one move to empty a box. As you progress through the level, do this alternately.