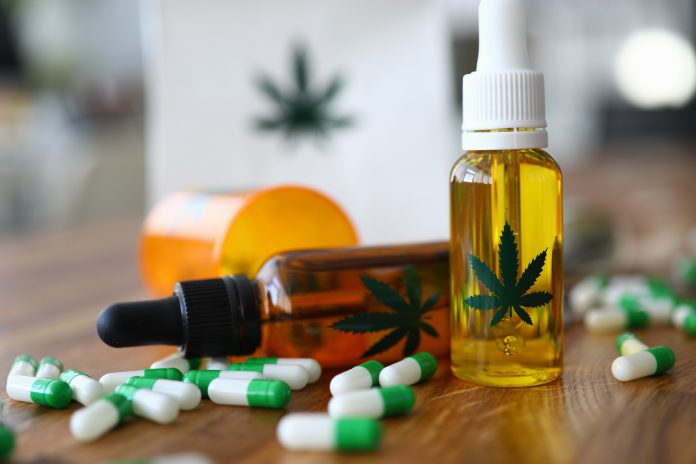 There are more than a hundred different kinds of arthritis and illnesses that cause similar symptoms, therefore the term “arthritis” does not refer to only one illness. Other health issues may emerge as RA progresses.

Arthritis affects people of all ages, races, and sexes and is the biggest cause of disability in the United States. Although not an age-related disease, several forms of arthritis are more prevalent in the elderly than in younger generations.

Arthritis typically causes joint swelling, discomfort, stiffness, and decreased range of motion. The severity and persistence of the symptoms, if any, can vary widely. Nevertheless, symptoms could worsen over time. Walking and climbing stairs can be excruciatingly uncomfortable for people with severe arthritis.

Alterations to the joints are another potential outcome of living with arthritis. Some of these, such as enlarged joints in the fingers, are easily observable, but X-rays are usually required to identify the extent of the damage. Arthritis can have systemic effects, affecting organs other than joints.

The use of cannabis for medical purposes is gaining popularity as a possible RA therapy (RA). Inflammation and joint discomfort are common symptoms of rheumatoid arthritis, a chronic inflammatory illness.

Contents
1. Is It Possible to Legally Obtain Marijuana for Medical Purposes?
2. Receipt of Cannabis for Medical Purposes
3. What Are the Best Ways to Treat Arthritis with Cannabis?
4. Is it important to know about any potential risks when using medical cannabis?
5. Diverse RA Therapies

Is It Possible to Legally Obtain Marijuana for Medical Purposes?

The regulation of cannabis varies considerably from one state to another. Medical cannabis has been legalized in 36 states and 4 territories as of May 18, 2021. The National Conference of State Legislatures maintains an up-to-date database on the legal status of medical cannabis.

Receipt of Cannabis for Medical Purposes

In spite of the federal prohibition, medical cannabis is permitted in a number of states at the present time. When it comes to medical marijuana, state rules are all over the map. Even so, they may allow doctors to prescribe it for disorders like chronic pain, cancer, Parkinson’s disease, and others that diminish a person’s quality of life.

Those in need of medical cannabis are required to apply for a medical marijuana card. The first thing to do is consult a physician to see if medical cannabis is a good option for you. A patient can join their state’s medicinal cannabis registry after receiving approval from their doctor.

Registration for an online account is often all that’s required to submit an application, produce evidence of a doctor’s permission, and pay any associated fees in most states.

What Are the Best Ways to Treat Arthritis with Cannabis? 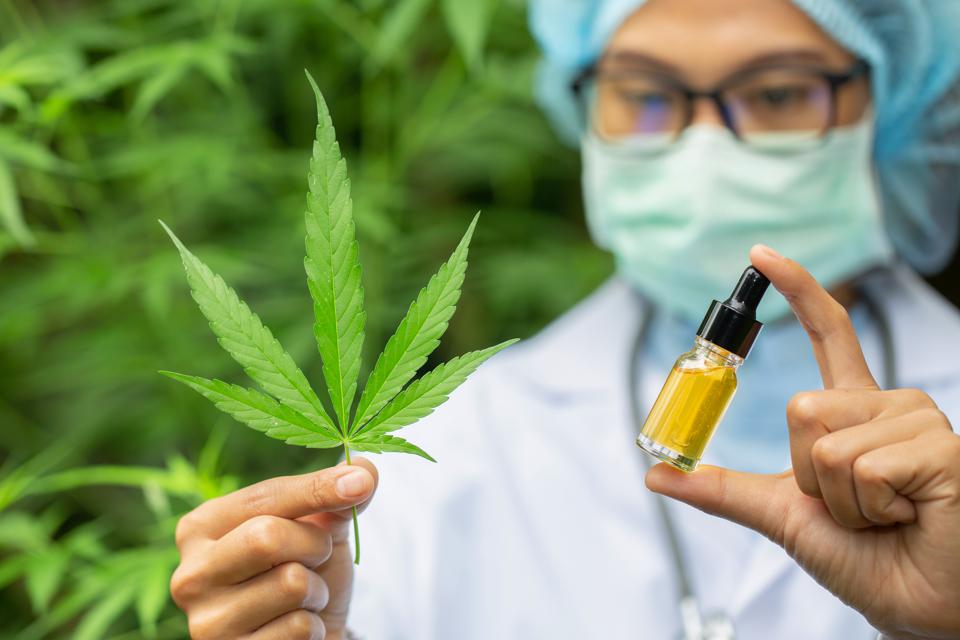 Cannabinoids in cannabis can be absorbed by the skin, the lungs, or both. There are many different kinds of cannabis products on the market.

It’s Recommended to Ease Into the Use of Cannabis Products. when Eaten Orally, Cannabis’s Effects May Not Reach Their Peak for Several Hours.

Also: Where to Get Cannabis Seeds from the Best Online Seed Banks

Is it important to know about any potential risks when using medical cannabis?

There is a correlation between the amount of cannabis consumed and the intensity of its negative effects. They also tend to happen more frequently to novices.

Some of the temporary negative effects include:

Inflammation and Irritation of The Lungs Are Common Side Effects of Tobacco Smoking, and They Can Also Occur when Using Cannabis as A Smoking Medium. 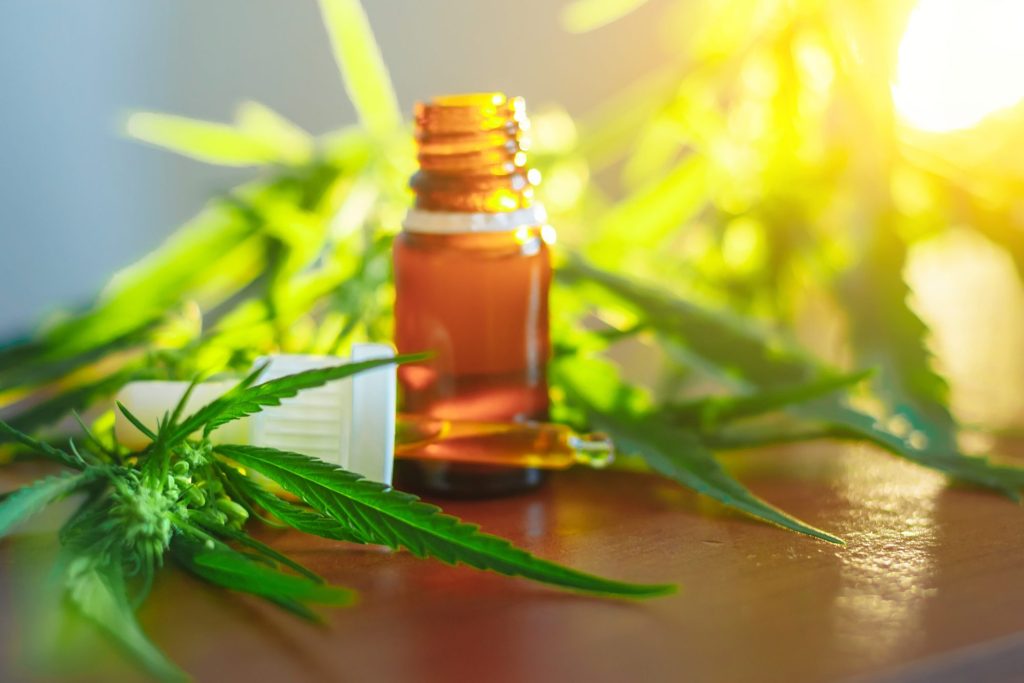