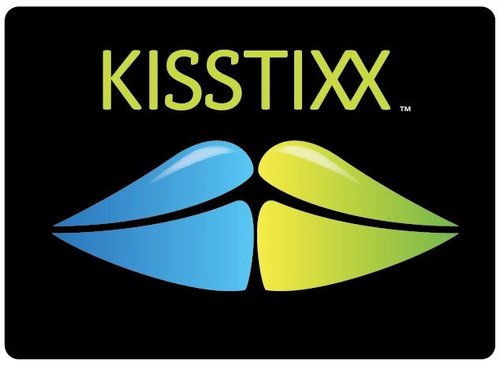 What Exactly Is Kiss Tixx?

KissTixx lip balm is a high-quality lip balm that comes in two flavours that complement each other. When the two flavours come together, a chemical reaction happens, resulting in a lovely tingling sensation. Sweet and sour, strawberry and chocolate, and peaches and cream are among the flavours offered in lip balms.

Who Is Kiss Tixx’s Founder? 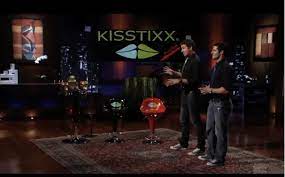 The KissTixx is owned by Dallas Robinson and Mike Buonomo, who met as Utah Valley University students. They design, produce and sell lip balm and cosmetic products for distribution through big-box stores, e-commerce, and private label. They also supervise business activities, including marketing, and manage and hire employees.

KissTixx’s proprietors, Dallas Robinson and Mike Buonomo began by developing gorgeous MySpace profiles for individuals. When that didn’t work out, the young entrepreneurs turned their university dorm room into a makeshift chemical lab. As they say, part of their drive sprang from a desire to kiss all of the beautiful women.

The goal of the product was to provoke chemistry between couples and offer a pleasant experience when two flavours were combined. KissTixx, a technology designed by Dallas and Mike, has revolutionised kissing. Given that KissTixx was created expressly for kissing, this is predictable. Dallas and Mike have, without a doubt, garnered more female admirers. They’ve come up with some amazing flavours like Strawberry and Chocolate and Fire and Ice, to name a few.

What Happened to Kiss Tixx During His Shark Tank Pitch?

Dallas and Mike appeared on Shark Tank season 3 episode 7 in the hopes of receiving $200,000 in return for a 20% share in the company. This represents a $1 million value.

They detailed the product and stated that over the course of a year, they had made $80,000 in revenue.

Mark inquired about the price of one of the lip balms. According to Dallas, the price ranged from $0.85 to $2, depending on the quantity. When Mark asked if it was for a single lip balm, Dallas explained that it was for both the lip balms and the box.

Mark then enquired about the 4’s wholesale pricing, which was $3 per unit, according to Dallas. The product was then resold at a cost of $5.95 per unit by the merchants. When Kevin asked about the profit margin on the Walgreens order, Dallas told him it would be $337,000. Daymond seemed ecstatic.

Barbara is unhappy with the product and opts out, still reeling from her lip lock with Mr Wonderful. Kevin departs because he feels the value is inaccurate. Dallas and Mike reveal that Walgreens has given them a $540K buy order and that they need money to enhance production. 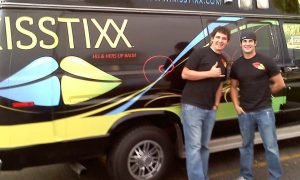 Mike mentioned that they marketed KissTixx mostly through their website, but that it was also accessible in more than 100 locations at the time. Mark thinks the pricing is off, but he enjoys KissTixx. In addition, he favours the provision of breath spray and gum. In exchange for a 40% ownership in the company, he gives $200,000.

Daymond informed the two that Mark had struck a better deal than he had anticipated. He walked away. Robert lifted his eyes and said he liked battling against Mark Cuban and won. Robert weighed in on the offer, saying that it was still better than he would have made. Robert had also departed. Dallas and Mike agree to join Mark’s team, and they leave the Tank confident that they’ve closed a transaction and created one of the most memorable Shark Tank moments. 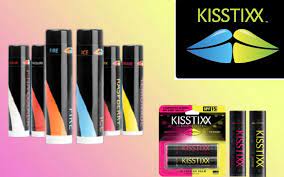 Following the airing of their episode, KissTixx was swamped with orders. Their website was even ground to a standstill due to the increasing traffic. Their presence on Shark Tank considerably increased their sales and marketing efforts.

The company sold almost 5,000 copies after the show aired. Thousands more samples were shipped across seven countries in the months that followed. They used Shark Tank to help KissTixx grow into a worldwide brand! KissTixx has been one of Mark Cuban’s most successful Shark Tank investments.

Dallas and Mike are doing well with their business, and they’re even developing a KissTixx app, KissTixx gets an update segment in episode 517. They enlist Danielle Peck, a country music sensation, to help them launch their new website.

Dallas and Mike will show the world how good they are at kissing!

Mike Buonomo left the organisation in January 2016 and is now the creator and CEO of E Simplified, which provides strategic information to prospective entrepreneurs. In 2018, Robinson halted operations.

He is currently the Executive Vice President of The Kokua Project, a 501(c)(3) non-profit committed to generating “awareness and finances to support initiatives that care for and safeguard children in order to provide them a better future.”