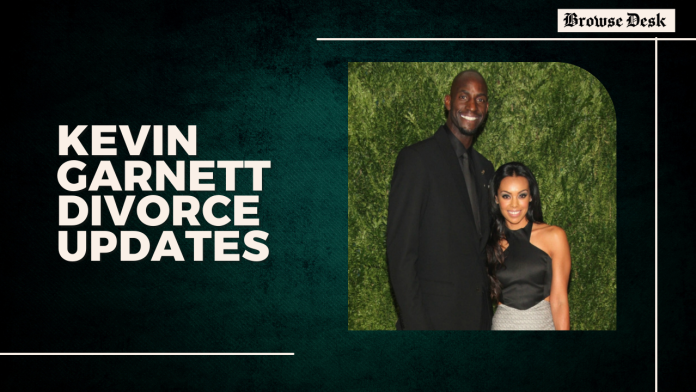 After fourteen years of marriage, the former NBA power forward and his then-wife Brandi Padilla filed for divorce in December 2018. According to TMZ, the basketball player’s ex-wife filed for divorce in Los Angeles, citing irreconcilable differences as the basis for their divorce.

Garnett and Padilla dated for quite some time before marrying in July of 2004. They had two children together, Kapri and Kavalli, who were ten and five years old at the time of their divorce.

Padilla requested physical custody of her children, with Garnett receiving visiting privileges, according to court filings. She also demanded spousal support. Garnett’s ex-wife reportedly sought $146,000 per month in spousal maintenance and a $46,000 monthly child support surplus in March 2019, while their divorce was still underway.

Padilla defended herself by claiming that the amount she sought was reasonable because she was responsible for the children 95% of the time. According to her, the retired basketballer was still earning at least $5 million a year and had amassed a fortune of around $300 million throughout his professional career.

She also wanted $300,000 in legal costs to cover the cost of the divorce and processes, as well as anticipated future expenses. That wasn’t all, though. Garnett’s ex also sought $25,000 to hire an attorney in a separate case in which the ex-Boston Celtics player was reportedly defrauded of $77 million by his former accountant, who fraudulently utilized his income over a long period of time.

According to The Blast, in 2019, the NBA superstar reacted to Padilla’s initial divorce file by requesting shared legal and physical custody of the children. He also asked the court to stop paying spousal support to Padilla, citing a prenuptial agreement the former couple signed a month before their wedding. Kevin Garnett’s rumored girlfriend and children are revealed. Kevin Garnett is a married man. This is one thing that his followers have been asking him since his divorce from his last marriage. He is supposed to be in a relationship, despite the fact that there are no actual reports that imply he is married.

Garnett was pictured with a previously unknown lady at an Art Basel event in 2019, sparking rumors that he was seeing a mysterious woman. After a year, Garnett was supposedly raising a baby daughter with his alleged girlfriend in September 2020, according to Awesome.

Currently, the former basketball player routinely shares pictures of his three children on Instagram, including his daughter with Erika. 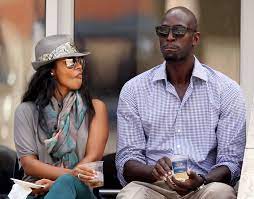 Brandi Padilla and Kevin Garnett are not known to have met. Garnett and Padilla, on the other hand, are known to have dated for a long period before marrying. Garnett married Brandi Padilla in a private wedding in California in July 2004. Garnett was unable to compete in the Athens Olympic Games due to his wedding.

Kapri Garnett and Kavalli Garnett are the names of Padilla and Garnett’s two daughters. Kapri and Kavalli were born in 2008 and 2013, respectively. After a decade and a half of marriage, Brandi filed for divorce on July 12, 2018, citing irreconcilable differences as the reason. Brandi also wanted child support and custody of her kids.

According to Reports, Garnett Was Ordered by The Court in July 2019 to Pay Brandi $100,000 Every Month. Spousal and Child Support Were Included in The Total. This Assistance Payment, However, Is only Temporary until A Permanent Arrangement Is Achieved.

Related Post: Is Michael Douglas Divorce His Wife After 20-Year of Their Marriage| Is That True Or Just A Rumor- Check Here to Know the Whole Story