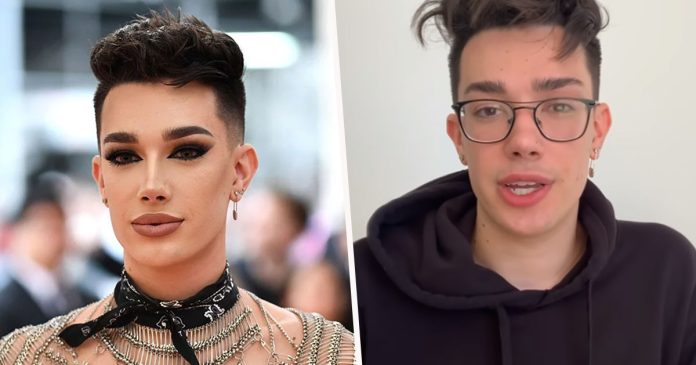 James Charles Dickinson (born May 23, 1999) is a beauty YouTuber and makeup artist from the United States. Charles began a YouTube channel while working as a local makeup artist in Bethlehem, New York, where he uploads makeup instructions. After a post displaying his makeup went viral, he was named the first male brand ambassador for CoverGirl in 2016.

Contents
1. Private Life:
2. Why Is James Charles Getting Surgery?

At the age of 12, Charles told his parents that he was gay. When asked about his gender identification, he responded, “I’m delighted to be a male because I’m secure in myself and my gender identity. But, on the other hand, I adore cosmetics. I always have a complete set of nails on.” His net worth was estimated to be $12 million in 2019. He bought a $7 million property in Los Angeles in 2020.

Why Is James Charles Getting Surgery? 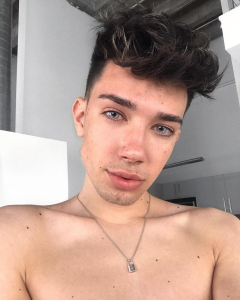 James Charles, a YouTube beauty vlogger, informed his fans on Twitter today that he had another operation, or “surgery #2,” as he put it. In the future, the singer assured his fans and followers that he will offer a much more detailed explanation.

On his account, Charles stated that he was going to have surgery for the second time and that he would see everyone in a few hours. Soon after, James updated his Twitter followers on how he was doing, saying that everything went “smoothly” and that the discomfort was minor.

I’m out!!!! Surgery went smoothly and the pain is no where near as bad as I had expected 🥺🙏🏻 The surgeon & nurses took great care of me & even filmed a vlog clip for my video lol!! So excited to share the results in a few weeks… 💞

According to insiders who talked with E! News, James underwent two elective cosmetic operations in the last week, although they never mentioned what he did. Both of them, according to the source, are tiny but will have a significant influence on his life.

James had notified his supporters the day before that he was having his first surgery and that he was really thrilled about it. Charles joked that he was getting a “hip reduction” when asked what he had done by supporters. As a result, he became the subject of several surgical speculations.

James was said to be getting treatment on his buttocks, according to internet reports. The Youtuber responded to them on his account, saying that fixing his “thicker than a snicker juicy caboose” would require a lot of work.

With all of that said, James stated around the beginning of the month that he was dealing with a medical issue, leading some of his internet supporters to believe his procedure was medical rather than aesthetic. James assumed he had an ear infection at first.

According to Charles, he went to the doctor to have his ear examined because it had been blocked for nearly a week. When the doctor examined his sinuses, he saw his tonsils and declared that they needed to be removed.