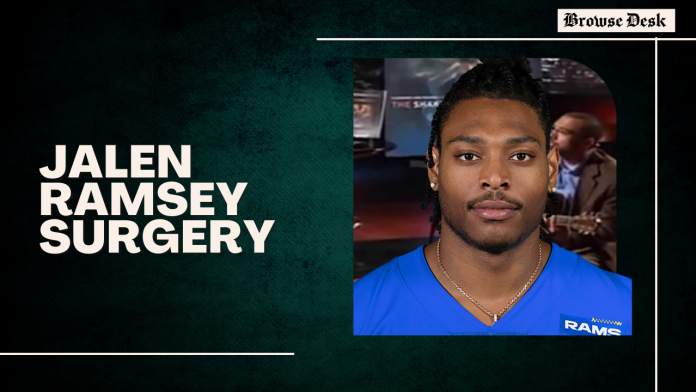 Jalen Lattrel Ramsey, a cornerback with the Los Angeles Rams of the National Football League, was born on October 24, 1994. (NFL). In the 2016 NFL Draft, he was selected fifth overall by the Jacksonville Jaguars after playing college football for Florida State. 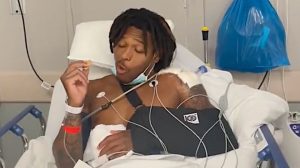 According to a source cited by NFL Network Insider Ian Rapoport, the Rams All-Pro cornerback underwent shoulder surgery on Tuesday. According to Rapoport, Ramsey should be ready before the 2022 season kicks out.

On Tuesday, Ramsey shared a picture of himself and his children with a sling covering what looks to be his left shoulder. Rapoport stated that during the 2021 season, Ramsey played with tears on both shoulders. 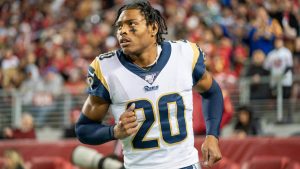 Despite the setbacks, Ramsey was still able to produce his third All-Pro season last year. Ramsey tied a career-best with four interceptions in his sixth NFL season. He also contributed 16 passes defended, 77 tackles, a fumble recovery, and a forced fumble in 16 regular-season games.

Furthermore, the injured CB continued to play throughout the Rams’ Super Bowl-winning postseason run. Along the way, Ramsey didn’t hesitate to cover an opponent’s top receiver.

If Ramsey stays healthy, the Rams will be prepared to defend their championship in 2022. The Rams defense also added All-Pro linebacker Bobby Wagner to the mix and traded for CB Troy Hill to line up opposite Ramsey this summer while bringing Aaron Donald out of retirement.