I will also be sharing few doubts related to Mahatma Gandhi Ji which has been cleared by High Court in their verdict. It’s was a serious issue but don’t worry now it has been sorted.

What Is Mahatma Gandhi Jayanti and Why & When It Is Celebrated? 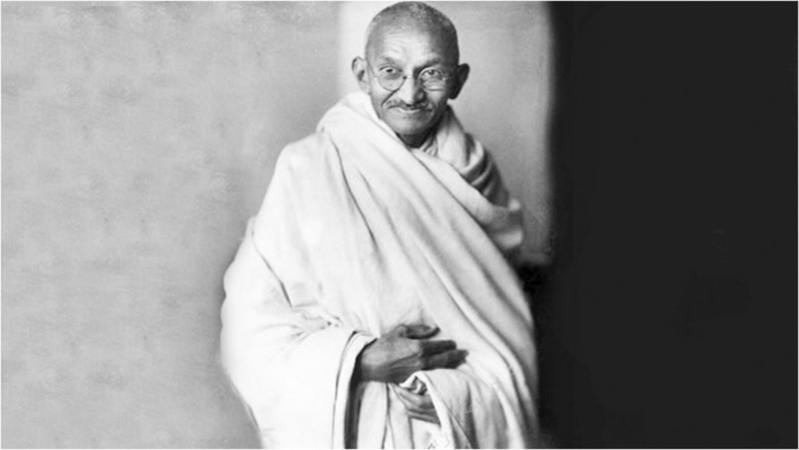 What Is Written In The History Books?

“Tagore gave Gandhi Ji the title of “Mahatma.”The Gujarat High Court said in a judgment in February 2016 that Mohandas Karamchand Gandhi had been conferred with the title Mahatma by Rabindranath Tagore.”

The High Court gave its verdict after a confusion created by the Rajkot local court’s answer key for an examination.

Justice JB Pardiwala, while disposing of a petition, said that all school textbooks attribute the title Mahatma of Gandhi to Tagore. Sandhya Maru, who filed the petition, had said in the court that he did not get marks in the examination conducted by the Rajkot District Panchayat Education Committee due to ambiguity about who called Gandhiji a Mahatma because it had negative marking.