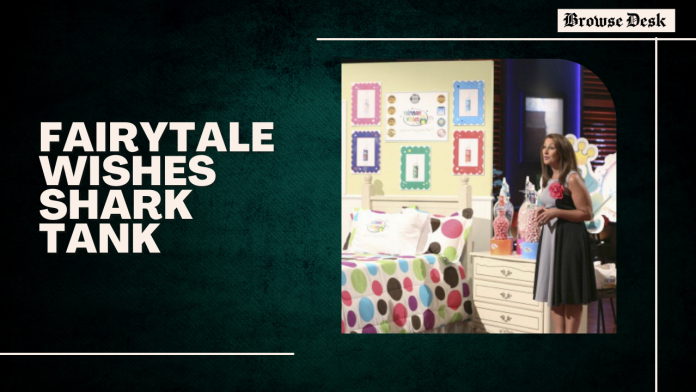 What Were Fairytale Wishes?

Fairytale Wishes is a brand of aromatherapy spray intended to help children overcome common childhood anxieties. Each spray, which comes in a variety of scents, is designed to help children cope with a specific type of anxiety or fear.

The bubble gum Monster Repellent, for instance, is supposed to safeguard youngsters from monsters that may hide beneath their beds. 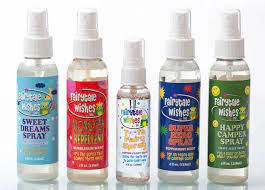 There are a total of five sprays, including a Super Hero spray for situations requiring “extra courage,” a Tooth Fairy spray to attract the tooth fairy, a Sweet Dreams spray to assist with nightmare fear, and a Happy Camper spray to ease separation anxiety while a child is gone.

The Super Hero Spray also alleviates nausea caused by some medications or chemotherapy treatments in children. Each bottle of Fairytale Wishes spray contains a Fairytale story spoken by Freddie, the enchanted Fairytale Wishes frog, on how youngsters can overcome their fears.

Who Was Fairytale Wishes’s Founder?

Debbie Glickman founded Fairytale Wishes before appearing on ABC’s Shark Tank for four years. She was and still is, a marketing and advertising agent in the Highland Park, Illinois real estate industry.

She has over 20 years of experience as a Certified Negotiation Expert serving North Shore customers with the purchase and sale of homes. Debbie has also spent a considerable amount of time working for prominent Chicago advertising agencies. 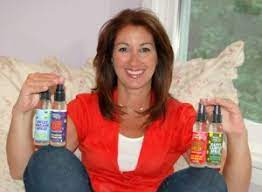 Debbie was motivated to help children sleep well despite their wild imaginations after being asked for years to inspect her children’s bedroom for suspected monsters hiding beneath the bed.

She decided to create a line of child-friendly aromatherapy sprays that, via a placebo effect or pillow spray, could reassure children that there were no monsters hiding beneath their beds.

Prior to appearing on Shark Tank, she spent four years marketing her products on social media networks. She also received a seasonal discount from the renowned company Bed, Bath & Beyond.

What Happened to Fairytale Wishes at The Shark Tank Pitch?

Debbie Glickman appears on Shark Tank Season 5 Episode 3 seeking $35,000 for a 33 percent stake in her company Fairytale Wishes. This suggests a valuation of $106,060.60

She explains that her son was afraid of the dark as a child, and she designed her aromatherapy sprays to help children feel comfortable and calm before going to sleep or dealing with other stressful situations.

Her “Sweet Dreams” spray smells like lavender. The brand also sells a “Monster Repellent” perfumed with bubble gum. She distributes trial pillows infused with the oils.

The sprays cost approximately $2.16 to produce and $9.95 to market. Glickman has worked with the organization for four years and has generated $5,500 in sales during the past 12 months.

Bed, Bath, and Beyond showed the product throughout the holiday season and reordered three times; however, when the Fairytale Wishes sprays were removed from the front of the store, sales plummeted and the business halted ordering.

Kevin O’Leary states, “Here’s the truth: you don’t have a business.” You have a pastime.” He’s gone. The Sharks attack her business acumen, asserting that her sales are ineffective.

Lori Greiner feels that Glickman’s performance would improve if she produced smaller bottles and packaged them together, providing parents additional options. Barbara Corcoran believes a new marketing plan is necessary, but adds, “I don’t want to join you on that path.” “I’m leaving.”

Glickman states that she would like to work for Disney. Robert Herjavec states, “A goal without a deadline is nothing more than a wish.” He’s gone. Mark Cuban warns her that sales are not her forte and advises her to “get someone to sell it for you.” He’s gone. Only Lori Greiner has survived.

Greiner admires Glickman’s creativity, but she believes she has not worked “hard enough to make your vision a reality.” Debbie has not landed a transaction on Shark Tank since her departure.

What Happened to Fairytale Wishes After the Shark Tank Pitch? 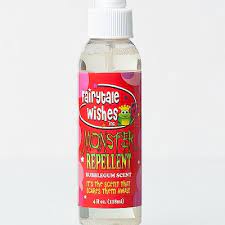 The website for Fairytale Wishes is still relatively successful. The website offers both online ordering and a “store locator” that displays retail locations around the United States and parts of Canada.

Glickman earned her real estate license in 2014 to contribute to the firm’s financial stability. She ceased operations in January 2020 and now runs the full-service real estate firm Glickman Peterman Group.

Debbie Glickman appears on Shark Tank Season 5 Episode 3 seeking $35,000 for a 33 percent stake in her company Fairytale Wishes. This suggests a valuation of $106,060.60