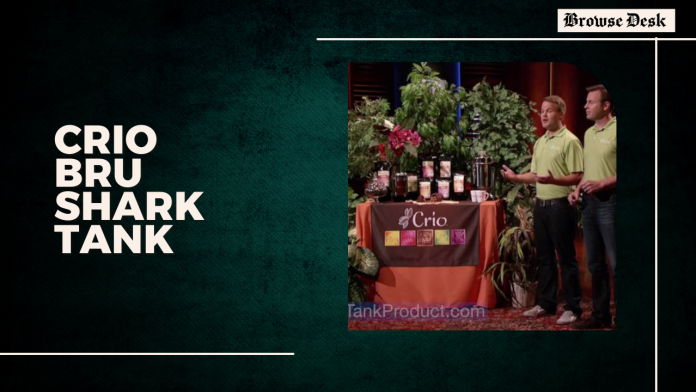 What Exactly Is Crio Bru?

Crio Bru is made like coffee, but with the aroma and flavor of dark hot chocolate. It’s made from cocoa beans and doesn’t include any sugar, salt, cholesterol, caffeine, or other nasties. 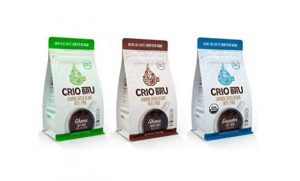 It also includes theobromine, a natural stimulant that is milder than caffeine but has the same mood-boosting effects. Dr. Eric Durtschi and Jon Fotheringham created Crio Bru. Eric is a chiropractor who graduated from the Cleveland Chiropractic Clinic with a doctorate in chiropractic medicine.

He ran a prosperous practice in Missouri for four years before founding the organization. He remains at Crio Bru and has been promoted to the position of CEO.

Who Is the Founder of Crio Bru?

Dr. Eric Durtschi and Jon Fotheringham established Crio Bru. Eric is a chiropractor who graduated from the Cleveland Chiropractic Clinic with a doctorate in chiropractic medicine.

Jon graduated from the University of Utah with a bachelor’s degree in English. He worked as an account executive before founding the company. He was the CEO until a few years ago when he stepped down and currently works for Adobe as a manager.

It all started with the founders’ friends roasting cocoa beans on an outside barbecue in their garage. Eric had some knowledge of the coffee industry and saw himself as a connoisseur after years of traveling and sampling various types. Jon was a coffee connoisseur as well.

Durtschi’s father worked for Russell Stover, a giant in the boxed chocolate industry. That’s where his love of chocolate and cooking recipes using cocoa came from. “What if cocoa beans could be brewed just like coffee beans?” he wondered after obtaining a Doctor of Chiropractic. That was the start of the business.

Crio Bru takes its name from the Criollo bean, which is often regarded as the “best” chocolate bean available. Cocoa that has been freshly brewed is a superfood. It has few calories, no sugar, fat, dairy, salt, cholesterol, or caffeine. Antioxidants, theobromine, and other vitamins and minerals are also present.

In episode 26 of Season 5, Jon Fotheringham and Dr. Eric Durtschi introduce Crio Bru, a roasted cocoa drink that you brew like coffee, to the world and the Shark Tank. Fotheringham and Durtschi are looking for Sharks to help with national retail distribution.

Jon and Eric apply to Shark Tank for a $1 million investment in return for a 10% ownership position in their $10 million firms. The Sharks are unhappy with the price. Before handing out samples, the men make their pitches and recount their stories.

The product was disliked by three Sharks, which is the worst thing that can happen to a food or beverage company. Robert screamed, Mark screamed “OH!” and grimaced, and Daymond screamed as well.

These three Sharks were quickly removed from the game. Barbara and Kevin came in second and third, respectively. Finally, the two left the pitch without concluding a deal.

After Shark Tank, What Happened to Crio Bru?

Many people appreciate the Bru, despite the Sharks’ distaste for it. The company is still in business, and you can purchase its products on its website, through e-retailers such as Amazon, and in stores all around the world.

They’ve broadened their product offering to include a range of roast flavors as well as branded merchandise. Eric continues to travel the world in search of new culinary concepts. As of December 2021, Durtschi is still the CEO, and the company’s annual sales is $3 million.

The firm was valued at $10 million during and after the pitch, and it now has a net worth of $15 million as of December 2021.