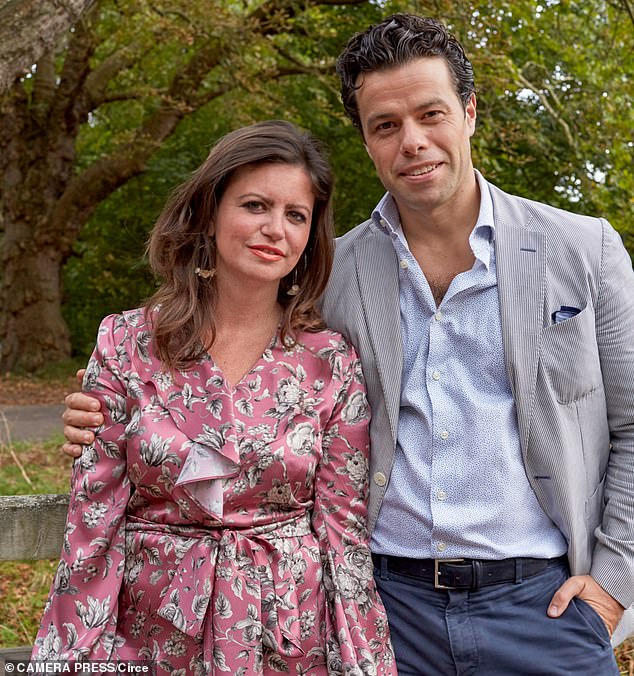 Deborah Anne James is an English journalist, podcast host, and charity advocate who was born on October 1, 1981. She was diagnosed with incurable bowel cancer in 2016 and went on to present the BBC Radio 5 programme You, Me, and the Big C about her battle with the disease.

James was born in London, England, on October 1, 1981. She studied economics at the University of Exeter before working as a deputy headteacher at Salesian School in Chertsey, specialising in computer science and e-learning, and then at the Matthew Arnold School in Staines-upon-Thames, where she remained until her diagnosis with colon cancer. Sebastian Bowen and James Bowen have two children. She was diagnosed with incurable stage 4 bowel cancer in December 2016 at the age of 35. She began her career as a writer and columnist for The Sun, where she chronicled her battle with illness.

Deborah James Explains Why She Called Off Her Divorce: 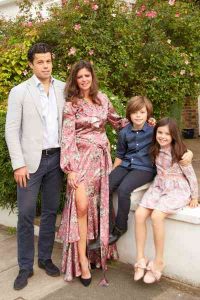 Deborah James, a cancer advocate and podcaster, stated that she and her husband called off their divorce only weeks before she was diagnosed with colon cancer.

Deborah, who was diagnosed with cancer in 2016, stated this week that she has been shifted to hospice at-home care and hopes to spend her final days with her family after years of pursuing therapies.

Deborah recounted her cancer journey on her ‘Bowel Babe’ Instagram page, as well as on her BBC podcast You, Me, and the Big C, and in her monthly magazine essays.

The activist previously disclosed that she and her banker husband, Sebastien Bowen, were discussing divorce only weeks before she was diagnosed with cancer.

Deborah told the Daily Mail in 2020 that her husband had moved out in 2015, and the pair had both engaged attorneys and begun seeing other people, resulting in an ‘acrimonious’ divorce.

However, for the sake of their children, they decided to undergo marriage counselling and gradually began going out for dinner and drinks after the sessions.

This finally led to them reuniting in November of 2016. 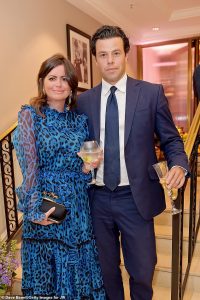 “It took two years of separation, nearly divorce, horrifying Tinder encounters, a lot of marriage counselling, a lot of effort on both sides, and cancer for us to realise that no marriage is perfect. We’ve realised that what we have is truly worth fighting for.”

She continued, explaining how her cancer diagnosis had improved her marriage: “Everything is thrown into disarray when cancer enters the picture. Two things occur.

“‘Is this relationship worth battling for, because life is so short?’ you think.

“Then there’s figuring out how to play husband, wife, father, mother, lover, caregiver, and patient all at the same time. Cancer brings people together and will continue to do so.”

“Like other partners dealing with a loved one’s critical sickness, Sebastian, my husband, is the only one there at 3 a.m. assisting me through my fifth panic attack of the week,” she wrote.

“He’s the one who wipes away my tears and assures me that everything will be OK. He’s the one who’s worried in the waiting room while I’m having surgery in the hopes that my surgeons can remove another tumour.

Read More: Why Did Barbara Bain and Martin Landau Divorce? After 36 Years of Happily Married Life

Her cancer diagnosis, she concluded, was a “wake up call to realising [she] had a pretty fantastic thing going on.”

“It made me realise that not only do I like – and like – my husband, but he is without a doubt the glue that binds me together and brings us all backup,” she added.