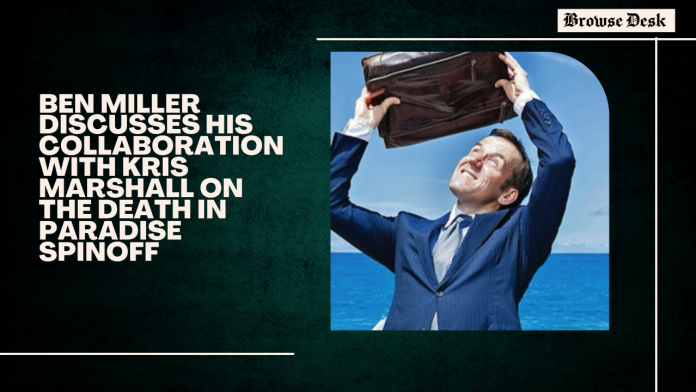 Death in Paradise, a British-French crime drama, premiered on BBC One in 2011. The first three seasons of the show follow investigator Richard Poole (Ben Miller), who is assigned to the Caribbean island of Saint Marie where a British police officer was murdered. He assumes the position of detective inspector on the island after solving the crime. 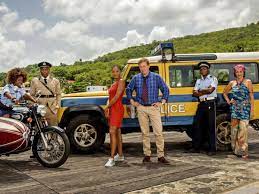 Following the death of agent Richard Poole in season 3, DI agent Humphrey Goodman assumed control in Beyond Paradise. Goodman quit his job on the island and relocated to London to start a family with his lover, Martha Loyd. The awkward and clumsy persona contrasted with his poker-faced, opaque predecessor. His job as a detective in London will be examined in this presentation.

Over the previous few years, a spinoff had been brought up numerous times. Diederick Santer, Chief Creative Officer of BritBox, said that it was a “no brainer” to approve the Death in Paradise spinoff and went on to explain why the series would have a successful spinoff series, saying that “familiarity is so key and that comes with well-known IP, spin-offs, talent, and location.” BritBox has teamed up with parent company BBC to produce the offshoot, and it plans to work with ITV to produce a number of other shows as well. 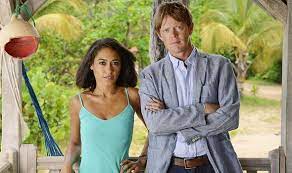 ITV’s Crime Season 2, Three Little Birds, Karen Pirie, BBC’s The Cleaner Season 2, Make it at Market, and other shows are among those scheduled for production. These shows are slated to air on the pay-per-view service offered in the United States, the Nordics, Australia, and South Africa.

The roster was intended to “push the producers a bit,” according to Santer and Reemah Sakaan, CEO of BritBox International. In any case, it seems to be an intriguing group of commissions; it will be interesting to watch what happens to them.

The original series, which combines elements of both Doctor Who and NCIS, is a creative concept that demonstrates the depth of the creative team. Hopefully, this new spin-off program will match the anticipation of its predecessor.