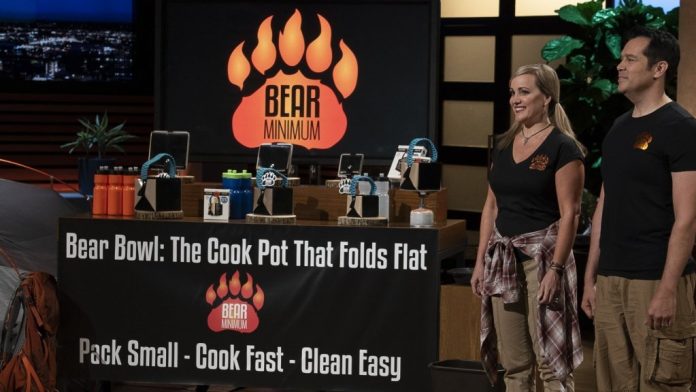 How Does a Bear Bowl by Bear Minimum Work?

The Bear Bowl is a lightweight, compact camping stove made by Bear Minimum for hikers and backpackers. The cooking pots are made of food-grade, flame-resistant plastic and are about the size of a wallet. The gadget is billed as the “world’s first pocket cook pot,” according to the company.

The Bear Bowl is the world’s first cook pot that fits in your pocket. It’s small and light, yet it holds a whopping 32 ounces of water. It comes in two larger sizes as well. It may be used with most camp stoves and even over a fire in a survival situation.

Cory Santiago, 47, an accomplished outdoorsman and the Bear Bowl’s developer, began working on a little camping pot because he liked wonderful items and unique camping and survival gear. Other applications for the Bear Bowl cook pot have been developed, including a portable dog dish and a container for storing important devices, trail food, flowers, and other items.

It’s the perfect travel companion for anybody who enjoys cooking on the go. The name of the company was inspired by the pragmatism of its creation, which offers all types of cookware with the most basic function. Cory and Heidi Santiago, a husband and wife pair and co-founders of this foldable, portable cooking pot, went on Shark Tank in search of finance.

After the Shark Tank Pitch, What Happened to Bear Minimum?

Cory and Heidi Santiago, a married pair, appeared on The Shark Tank to promote their Bear Bowl camping cookware and the Bear Minimum brand. The pair requested a $100,000 investment in return for a 20% ownership in the company.

The Sharks were immediately interested in their concept, claiming that camping equipment sells well since buyers in this market are always looking for new experiences. The Santiagos were first given $100,000 for a quarter-share of the company by Jamie Siminoff, which was a 5% increase over their initial offer on The Shark Tank.

Daymond John also offers Bear a Minimum of $100K in return for a 33% interest in the company. Daymond was drawn to the company because it aligns with another industry with whom he conducts business, the “Prepper” group.

There is no evidence that the Jamie transaction was carried out. Bear Minimum has now created the Complete Camp Kitchen, which includes a complete set of utensils and 10 pieces of cooking equipment that fold into a compact folding pot.

As of June 2021, the company has also produced the Mama Bear and the Papa Bear, two larger pots, with annual net revenue of $80,000.

The Shark Tank Blog is updated often with information about entrepreneurs who have participated in the Shark Tank television show. There is no proof that the Jamie deal was completed. Since the show aired, they’ve released the Complete Camp Kitchen, which has a full set of utensils and 10 cooking implements that fold into a small folding pot. They also developed the Mama Bear and the Papa Bear, two bigger pots. The company’s yearly net revenue is $80,000 as of March 2022.

The Bear Minimum couple was looking for a $100,000 investment in return for a 20% share of the company. According to them, the value of the Bear Minimum was calculated at $500,000. 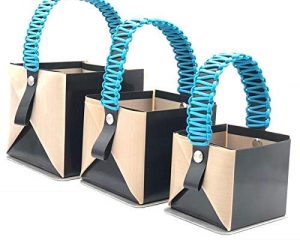