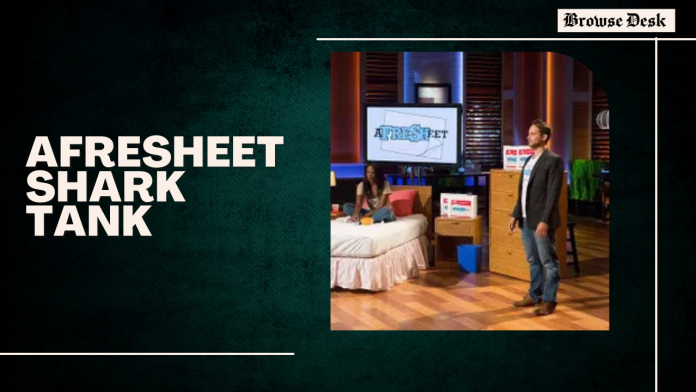 Manufacturer of waterproof, throwaway sheets AFreSheet was founded with concern for the environment. Seven layers of sheets are included in each $29.95 package of AFreSheets.

They only come in the standard size for mattresses in dorm rooms, which is twin extra-long. College students are Cohen’s primary target audience, but he also plans to market to incontinent elders and parents of young children.

A post shared by Peelaways Seen On Shark Tank (@peelaways)

In May 2014, the business was started using “friends and family money.” When a dirty sheet is put on the bed, the customer can remove it when necessary, leaving a fresh, clean sheet ready for use.

This limits the number of harsh cleaning agents exposed to the environment, cuts down on the time needed to replace a bedsheet, and saves water by avoiding the need to wash sheets.

Maxwell Cohen developed AFreSheet as a result of his collegiate experiences. He wanted to leverage his expertise in environmental water resource economics to advance the idea of disposable bed sheets.

Today, Maxwell runs Peel Away Labs, a company that specializes in a range of disposable sheets in various sizes. After noticing college students in his dorm who seemed to disregard cleaning their bedsheets, Maxwell Cohen founded AFreSheet.

He wanted the sheets to be soft, cost-effective, and most importantly, environmentally responsible. Since he was aware that hospital bedsheets were disposable, he started his tests with them. He soon came up with a fabric combination that was both aesthetically pleasing and reasonably priced to be disposable.

Peel Away Labs, a business that specialized in waterproof, throwaway linens for all sizes of beds, from babies to kings, was founded by Maxwell after he added new investors, developed the business and became Peel Away. Similar to that, his Camp a Peel line of linens is targeted toward summer campers.

What Happened to AFreSheet at The Shark Tank Pitch?

Maxwell makes his appearance on Shark Tank Season 7 Episode 8 looking for $100,000 in exchange for a 20% share in his business. This suggests a valuation of $500,000. The Sharks chuckle as a model demonstrates the various uses of dorm beds by pouring objects upon a hostel bed and removing the linens.

Mr. Wonderful sneers all through the conversation. Max explains how he started the business in college. AFreSheets are entirely recyclable and made of polyester. He offers samples to people. 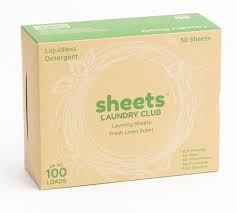 Max says that he isn’t competing with Egyptian cotton when Robert complains that it doesn’t feel good. 400 copies at a cost of $29.95 each have been sold by him. Robert is surprised Max hasn’t sold more because he thinks the product has a sizable demand.

According to Max, hospitals and summer camps are quite interested in him. He still has his first sizable cargo at customs, but he has no orders as of yet. Max invested all of his Bar Mitzvah funds, which totaled a little over $12,000, in the company.

Maxwell estimates that creating a package of AFreSheets will cost between $7 and $7.25 when Mark asks how much it will cost. If Mr. Wonderful has pitched any Big Box stores, Mr. Wonderful is interested. Max says he spoke with Bed Bath & Beyond, but they declined to release the product first.

Mr. Wonderful asks Max, “How big is the South African ambulance market?” after Max boasts about receiving orders from hospitals and ambulance companies in that country. Maxwell is out because Mark Cuban doesn’t think he’s ready to make his investment. Max is instructed to “take it behind the barn and kill it” by Mr. Wonderful, who declares that he detests it before leaving. 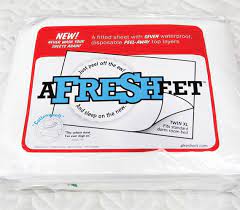 According to Lori Greiner, if it were soft and comfortable, people would buy it, but she is not interested. Daymond John is not participating because he does not agree with the idea. Robert recognizes the market, but he is curious as to why nobody is making a purchase.

He explains to Max that he has no orders since telling a salesperson what he wants to hear is the fastest way to get rid of him. He has also left. Kevin asks Maxwell to “shoot” his struggling company as he gets ready to depart the Shark Tank.

AFreSheet After the Shark Tank Pitch:

Max sold out of all of his limited stock well before the scheduled air date. To gather email addresses from prospective consumers, he set up email capture on his website. In April 2021, the corporation will stop doing business.